Gathbandhan In Maharashtra: NCP Allies With Congress On 240 Of 288 Assembly Seats For Maharashtra Elections 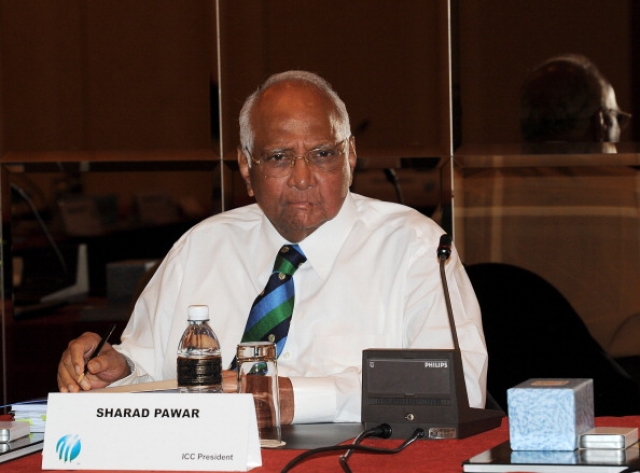 Nationalist Congress Party (NCP) supremo Sharad Pawar announced on Sunday (28 July) that for the upcoming Maharashtra assembly elections his party will be fighting on 240 seats of the total 288 in an alliance with the Indian National Congress (INC), reports The Economic Times.

Pawar also revealed that the seat sharing talks would be completed in a few days, and the constituency-wise list of its candidates will be readied within some days. The veteran politician also said that the Congress and NCP would reach out to other parties like Swambhimani Paksha for the remaining seats.

When asked about the Raj Thackeray led Maharashtra Navnirman Sena (MNS) joining the Congress-NCP alliance, Pawar said that the MNS leaders had strong feelings against the usage of EVMs and is inclined to boycott the elections which is not acceptable to his party.

The development comes after the two parties were decimated in the just culminated Lok Sabha elections in which Bharatiya Janata Party (BJP) and Shiv Sena alliance had emerged with a near-sweeping victory.