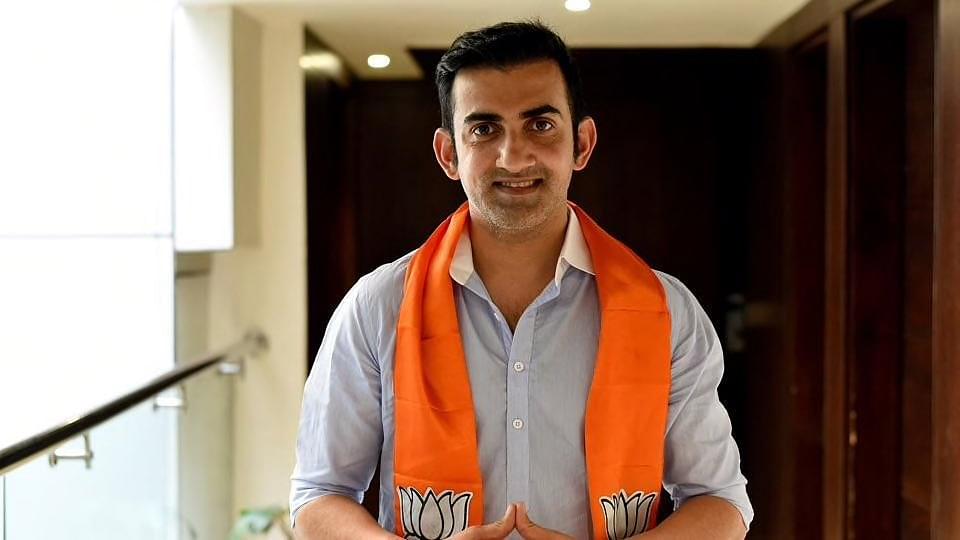 Before the results date, the seat was touted as a key battle between Gambhir and AAP’s Atishi Marlena. But come election day, it turned out to be a dud as Marlena finished third behind Congress candidate Arvinder Singh Lovely by polling 2.19 lakh votes. Gambhir on the other hand polled almost 7 lakh votes in his favour.

This defeat meant that BJP swept all seven seats in the national capital and AAP was left with zero seats in the region.