Gender Bias Is For Real? Women CEOs 45 Per Cent More Likely To Get Fired As Compared To Male Counterparts 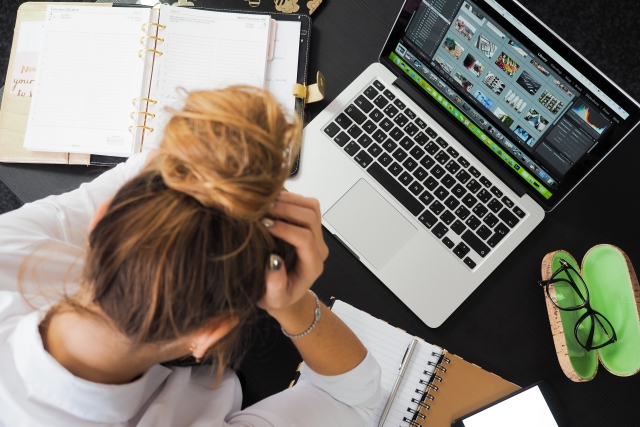 According to a research conducted by the University of Alabama, women CEO are 45 per cent more likely to be fired from their jobs than male counterparts. As of 2018, there still exists a substantial gender gap which does not seem to close, as reported by India Today.

The study was conducted by Dr Sandra Mortal of commerce department and Dr Vishal Gupta of the management department. The study is published in the Journal of the Management.

The study collected data from news releases and media accounts of CEO departures along with information on CEO age and continued affiliation with their respective firm, to find whether a particular CEO left voluntarily or dismissed.

Then the data was with large-scale databases such as ExecuComp and BoardEx. The sample contains data of large publicly traded companies between 2000 to 2014. It was followed by rigorous statistical analysis and use of advanced econometric tools.

When performance improvements retained the jobs of male CEOs, same did not reflect in women counterparts. It further showed that the company boards decision to keep or fire particular CEOs is made with a significant layer of gender bias.

"Dismissing the CEO is usually viewed as evidence of good corporate governance as it suggests that the board is taking its monitoring role seriously," said Mortal.

"The results of this study point to the extra pressure and scrutiny directed at women in senior leadership positions relative to their male counterparts," said Gupta.