Germany Designates Hezbollah As Terrorist Organisation; Bans All Its Activities In The Country 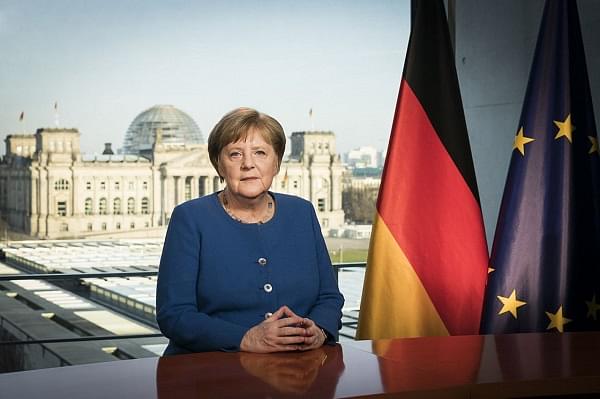 The German Interior Ministry informed on Thursday (30 April) that it has banned Lebanon’s Hezbollah activity on its soil and designated it a terrorist organisation, reports Economic Times.

Dozens of police and special forces conducted early morning raids in mosques and associations linked to Hezbollah in Bremen, Berlin, Dortmund and Muenster in the early hours of Thursday morning, as per the report.

Security officials believe up to 1,050 people in Germany are part of Hezbollah's extremist wing.

A spokesperson for the German Interior Ministry tweeted Thursday: "Even in times of crisis, the rule of law is capable of acting."

Established in 1982 during Lebanon's civil war, Hezbollah is now a major political party in the country. It fought a war with Israel in 2006.

The group,backed by the Islamic Shia community, has long been designated as a terrorist group by the US and Israel. They have been pressuring Germany to ban the organisation.