Getting Back PoJK And Merging With India Is The Next Agenda Of Modi Government, Says Union Minister Jitendra Singh 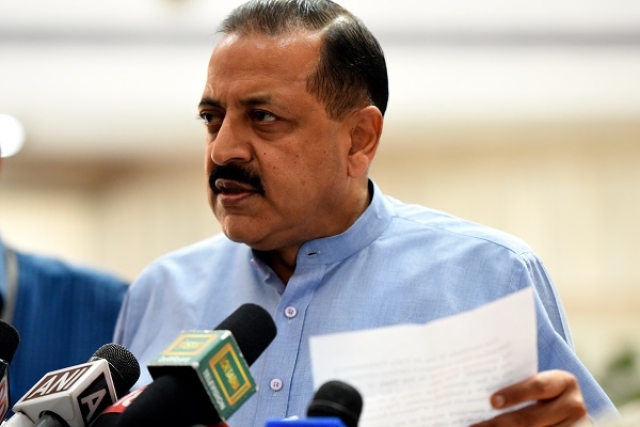 Union Minister Jitendra Singh on Tuesday (10 September) said the Modi government’s priority is now to get back parts of Pakistan-occupied Kashmir (PoK) and make them parts of Indian territory, India Today reported.

He also uttered this was not just an agenda of Bharatiya Janata Party (BJP),but also the former prime minister P V Narsimha Rao’s Congress-led coalition government had the same goal.

“Next agenda is retrieving parts of Pakistan-occupied Jammu and Kashmir and making it a part of India. It is not only my party's commitment, but it was also part of a unanimously passed resolution of the Parliament in 1994. This was passed by the Congress-led government of Narsimha Rao,” he said while speaking at an event.

Union Defence Minister Rajnath Singh had also hinted towards similar agenda after the abrogation of Article 370. He had stated the BJP-led NDA government was not in a mood to discuss Kashmir with Pakistan, but was ready to talk about PoK.

Pakistan’s main opposition party leader Bilawal Bhutto had taken on the Imran Khan government for being incompetent in its attempts to save PoK. “Earlier our policy on Kashmir was about taking Srinagar, now it is about saving Muzaffarabad (capital of PoK),” Bhutto said shaming the government.