‘Ghost’ Villages Of Uttarakhand: More Than 700 Villages Deserted In The Last Seven Years Due To Migration 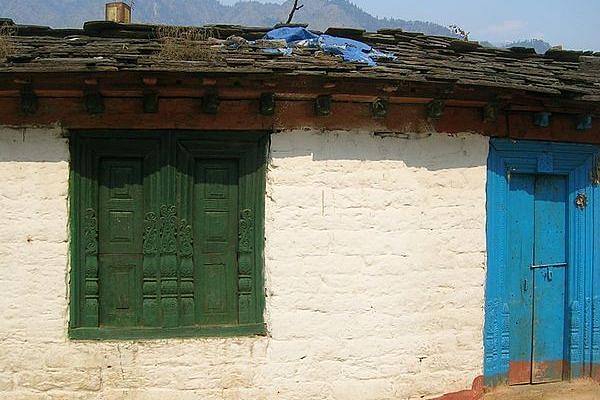 Representative Image of a home in Uttarakhand village ( Photo By Shyamal L. Via Wikimedia Commons)

In last seven years, more than 700 villages, mostly in the hilly areas of Uttarakhand, have been completely depopulated as the residents have migrated to other places in search of better opportunities, The Tribune has reported.

According to the report, Uttarakhand Rural Development and Migration Commission (URDMC) vice president SS Negi told that as many as 734 villages, mostly in the hilly areas, of the 16,500 villages of Uttarakhand have been totally depopulated. These depopulated villages are often referred to as ‘Ghost Villages’.

Negi, citing a recent report submitted to the government by the commission, said that 180 out of 296 villages in Pauri district of the state don’t even have a single person living there. The state has number of villages where the population size is either 8-10 or 2-3 people.

The data in the report covers a period of seven years after the 2011 census, Negi said. A study by a commission team is underway in Almora district which is the second most affected district by migration after Pauri.

He said while migration from development starved regions is a common problem, the total depopulation of villages seems to be a Uttarakhand specific problem. The people who migrate from hilly areas of Uttarakhand are often educated and do so in search of better opportunities and prospects of settling down, he added.

Negi cited lack of income avenues, quality education and quality healthcare as the factors behind the high rate of migration. “The situation can be improved only through creation of better income avenues with fresh impetus to ecotourism,” he said.

Focus on religious tourism and ecotourism like home stays and adventure tourism may create source of income for locals and stop further migration from the villages, he added.