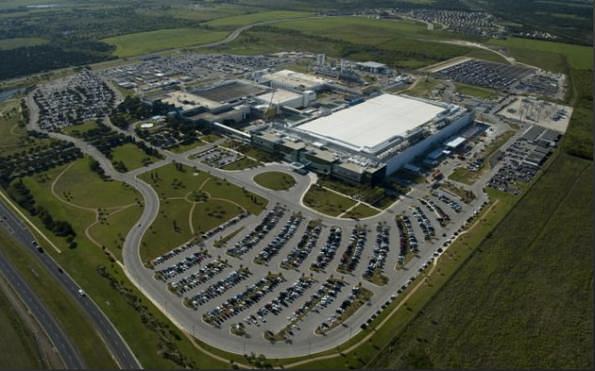 Global shortage in semiconductors is set to worsen as semiconductor manufacturing plants have shut down in Texas as Arctic blast sweeps across the state.

Samsung, NXP, and Infineon all operate multi-billion dollar chip factories in the state.

Samsung Electronics was forced to temporarily suspend operations at its semiconductor factory in Austin, Texas, due to power shortages i caused by deadly winter storms.

"Due to the recent blackouts in Texas, Samsung Austin Semiconductor gradually halted its operations around 1p.m. on February 16, as ordered by Austin Energy. With prior notice, appropriate measures have been taken for the facilities and wafers in production," Samsung said in a statement. "While production will resume as soon as power supplies are restored, we are currently discussing the timing with the authorities."

The power outage and production shutdown comes as the world grapples faces a shortage of semiconductor chips. Automotive companies have already had to idle factories due to limited chip supply

As extreme cold weather led to record-breaking demand surge for electricity. grid operator across the state are facing the twin challenges of frozen power plants and not enough natural gas to run all needed power plants.