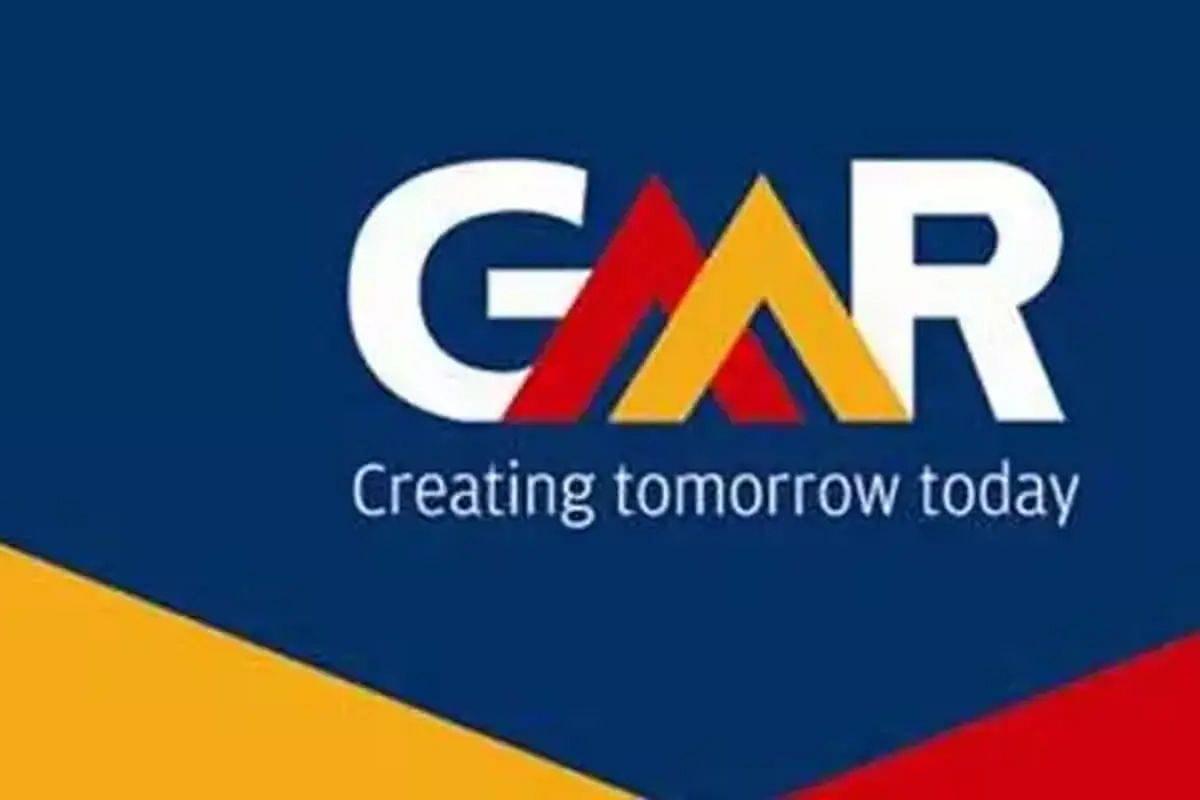 The letter of award for the project was received on 23 November 2021. With the signing of the agreements, GMR entered into a 49:51 partnership with AP II, the state-owned enterprise and the bidding authority for the Kualanamu International Airport.

“The consortium will transform Kualanamu International Airport into Western International hub of Indonesia. The project scope includes operation, development and expansion of the airport over a period of 25 years,” the company said.

Kualanamu International Airport is an operating airport with healthy cash flows. Medan is the fourth-largest urban area in Indonesia with a population of over 3.4 million and is the capital of North Sumatra province. The airport handled more than ten million passengers in 2018.

Earlier in November 2021, AP II had completed the final evaluation process for selecting a strategic partnership for the Kualanamu International Airport and had announced GMR Airports as the winning bidder.

"GMR Airports Limited and its 100 per cent subsidiary, GMR Airports International B.V had bid for the project as a consortium. GMR Airports won the bid for this high growth potential brownfield Airport, through a closely contested international competitive bid process," the company added.