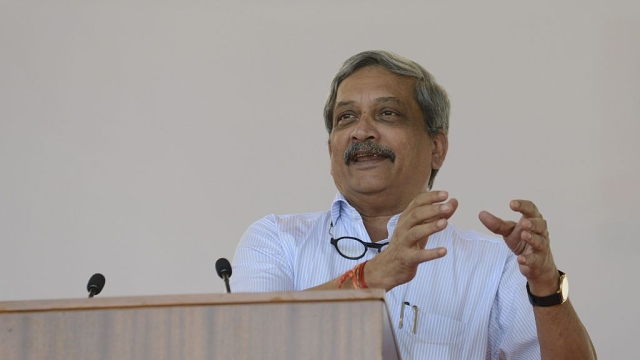 Manohar Parrikar, who today took charge as the Goa Chief Minister, admitted that there was something wrong in governance that resulted in the loss of many BJP ministers in the assembly polls.

“First let me take stock of what has happened in two and a half years. The fact that many of the ministers lost, indicates there was something wrong in governance during the last two and a half years. Let me identify that aspect and ensure that administration is efficient and we move towards good governance,” Parrikar told ANI in an exclusive conversation.

The former defence minister expressed confidence that he would be able to prove his majority on the floor of the House tomorrow. “I don’ think there is any problem with anyone. It was actually indirectly proved that the law requires that it is to be done on the floor of the assembly. Yesterday in the swearing –in ceremony, all 22+ 1 were there, again the Congress went to the Governor, where they only presented 17 people. The number is very clear. So, I don’t see any reason that there has to be any apprehension,” he said.