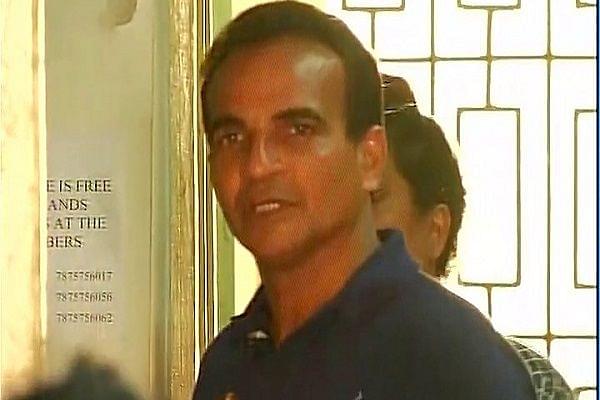 The trial is now scheduled to begin from 15 October at the Additional District and Sessions Court here.

Monserrate was booked in 2016 under the Indian Penal Code and Protection of Children from Sexual Offences Act for allegedly drugging and raping a 16-year-old girl.

In the 2018 Panaji by-polls, Monserrate contested on a Congress ticket and was severely criticised by Chief Minister Pramod Sawant after the rape victim went mysteriously missing during the campaign. The victim, however, reappeared soon after the by-elections, which Monserrate won.

The chargesheeted Monserrate later joined the BJP in July this year, as part of a group of 10 Congress deserters. The accused lawmaker has had a political career spanning 17 years in Goa, and in this period he is known to have switched parties a number of times.