Goa’s Tourism Footfall May Be Hit Due To Mhadei River-Water Conflict With Maharashtra: Travel Industry Body 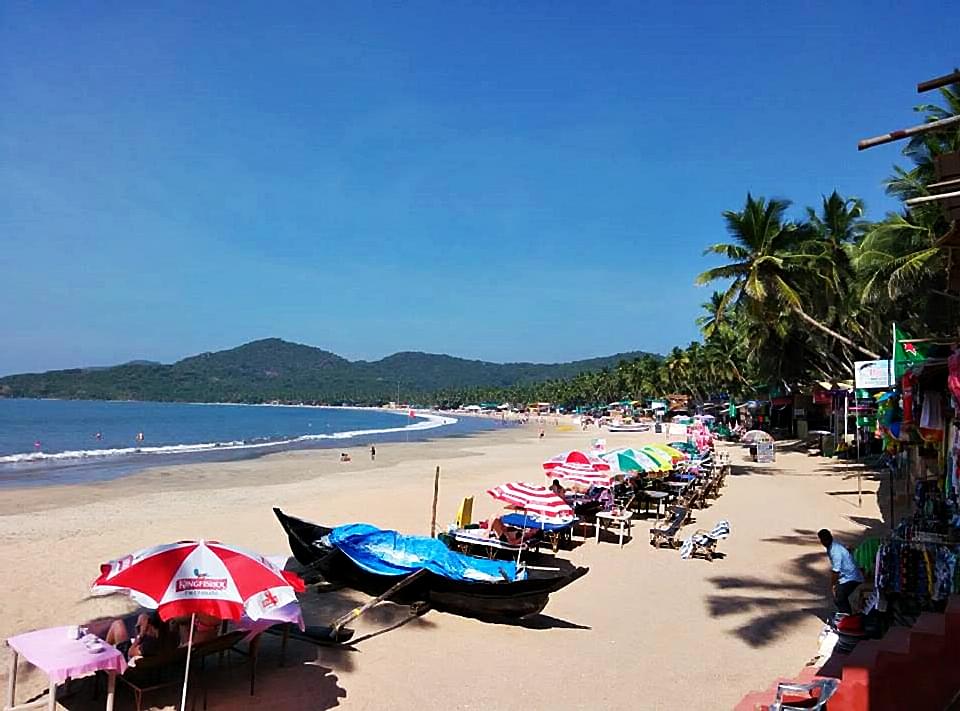 The ongoing conflict between Goa and Maharashtra, including rhetoric by political parties and NGOs, could take a toll on Goa's tourism footfalls, a tourism and travel industry stakeholders' body said on Thursday (26 December).

The Travel and Tourism Association of Goa, one of the oldest grouping of industry stakeholders, said that while the issue involving the Mhadei water is serious, it should not take a toll on tourism which is a source of livelihood for many in the state.

"The Travel and Tourism Association of Goa would like to appeal to all Goans to refrain from disrupting or opposing the declining tourism in the state of Goa because of the Mhadei issue. We do understand that the Mhadei issue is a serious one, which needs to be settled expeditiously and we are equally concerned about it," president of the Association Savio Messias said in a statement issued on Thursday.

"But it should not be at the cost of destroying tourism in our state of Goa. Tourism is declining in Goa and in the garb of solving the Mhadei issue we should not be seen as responsible for destruction of tourism in Goa," Messias added, urging toning down of statements which could dissuade tourists from visiting Goa.

"In correcting or objecting to one wrong we cannot do another wrong. We need to be positive rather than negative in our approach," he said. Goa is one of the top beach tourism destinations in the country and attracted more than 70 lakh tourists last year.

Goa is fighting a two-decade-long legal and political battle with Karnataka over the sharing of the Mhadei river water.

The Mhadei river originates in Karnataka and meets the Arabian Sea near Panaji in Goa, while briefly flowing through Maharashtra. An interstate water disputes tribunal, set up by the central government, after hearing the over two-decade-old Mhadei river water sharing dispute between Goa, Karnataka, and Maharashtra, in August 2018 allotted 13.42 thousand million cubic feet (TMC) (including 3.9 TMC for diversion into the depleted Malaprabha river basin) to Karnataka and 1.33 TMC to Maharashtra.