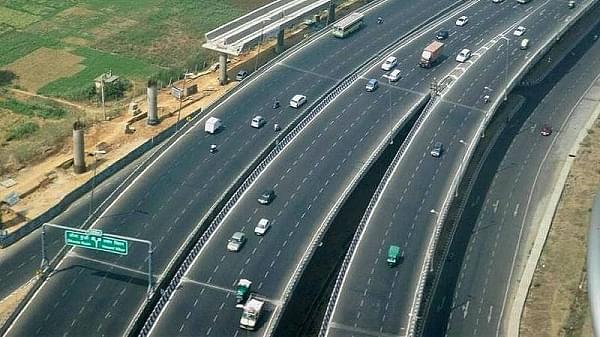 The NDA government completed as many as 101 major projects between April and December period (FY19), making last year one of the most productive years for Indian infrastructure, reports Financial Express (FE).

As per data provided by the Ministry of Statistics and Programme Implementation, the total cost of these completed projects stood at Rs 1,06,966 crore.

It should be noted that as of December, out of the total 1,424 projects, 354 infrastructure projects were on schedule. While 384 projects were delayed, 686 projects did not have any timeline attached to them.

Also, Prime Minister Narendra Modi government not only laid out more rural roads in the last five years but also built them much faster than the previous Manmohan Singh-led UPA governments.

Speaking to Members of Parliament (MPs)in the Lok Sabha as part of his budget address on 1 February, the then Finance Minister (FM) Piyush Goyal had mentioned that under the current administration, India had become the world’s fastest highway developer.

He said that the Modi government built highways at a rate of 27 km per day, making it the fastest in the world.

Also Read: Why Governments Should Stop Being Airheaded, And Get Rail Instead