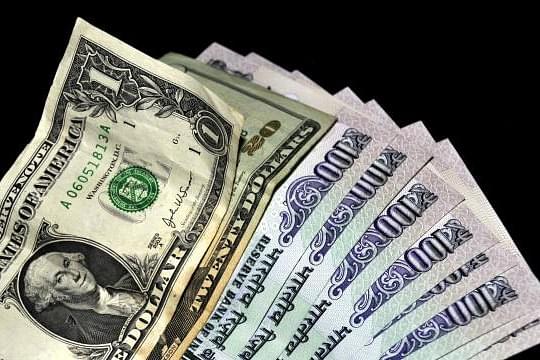 Indian rupees and US dollars.

In a heartening development, official data has revealed a steep rise of 23 per cent in Foreign Direct Investment (FDI) inflows into the country, jumping to $12.75 billion over the April-June quarter of 2018-19. The sectors which witnessed the maximum inflow of FDI are services, trading, telecommunications, computer software and hardware and power.

The report also confirmed Singapore as the largest source for foreign investment with Mauritius, Japan, the Netherlands, United Kingdom and United States making up the other large sources.

A growth in FDI inflows augurs well for the Indian economy especially in light of the widening Current Account Deficit (CAD) caused due to a surge in crude oil prices. It has been reported that SBI Research believes that the CAD could touch 2.8 per cent of the Gross Domestic Product (GDP) for the fiscal year 2018-19.

An uptick in FDI inflows helps the country bridge the growing CAD deficit and the growth seen in the last quarter is especially heartening considering the 3 percent growth in inflows witnessed last fiscal year. A decreased inflow of foreign investment has negative implications for Balance of Payments (BOP) and the value of rupee, therefore the figures for the last quarter should bring cheer to the economic policymakers.