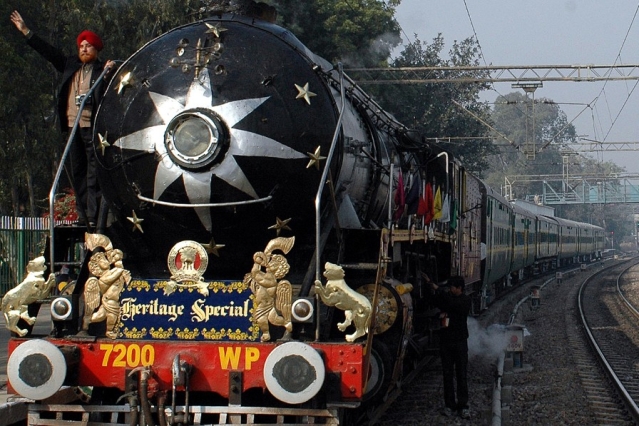 In order to invoke the importance of Indian railways’ history, Google and Ministry of Railways have collaborated to achieve the same on the platform Google Arts & Culture, reported Times Now.

At an event in the National Rail Museum, Delhi, the project ‘The Railways-Lifeline of a Nation’ was unveiled. The idea is to bring about the concept of digital story-telling that can reach out to millions across the world. Indian railways has a proud history of over 150 years.

The project will have more than a 100 online exhibitions, 150 videos and about 3,500 images. Lesser known stories about the heroes of Indian railways who were track-men, workshop engineers will be narrated to pay tribute to their contributions.

Google Arts & Culture has tied up with more than 50 cultural organisations and 250 world heritage sites to bring the digital exhibits that encapsulate India’s culture. The exhibits will be bought to 22 stations in India, some of them being Bengaluru, New Delhi, Coimbatore, Guwahati, Varanasi etc.

Times Now quoted Amit Sood, Director for Google’s Cultural Institute as saying, “Google is committed to preserving and breathing new life into artistic and cultural treasures around the world. The extraordinary heritage, history and culture of Indian Railways is truly fascinating, and a treat for both the young and the old.”

“This initiative is all about the iconic moments, the heritage, and the making of Indian Railways, which today is the backbone of the country in many ways. It’s an honour to partner with the Ministry of Railways and more institutions to bring India and the world closer to the rich legacy of Indian railways.”