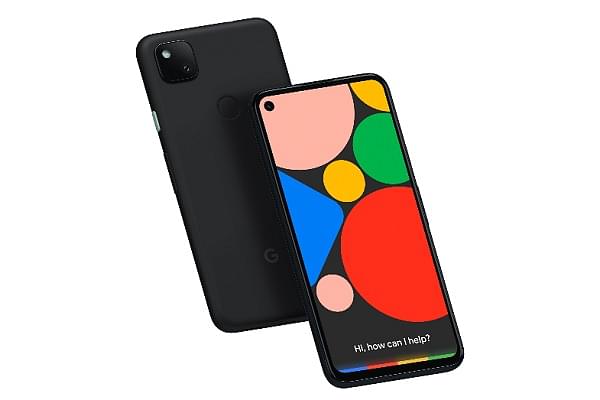 Google is reportedly gearing up to launch Pixel 5 as well as Pixel 4a 5G smartphones on 25 September in Germany.

An internal document from the German branch of Vodafone suggests the Google Pixel 4a 5G and Google Pixel 5 may land in Germany on 25 September. If that's true, the general launch of the Pixel 5 and Pixel 4a 5G could be very soon, and likely on the same date, reports Android Authority.

According to Jon Prosser, a reliable Apple insider and serial leakster, the Pixel 5G will be announced in colours like black and green. The Pixel 4a 5G variant will be announced alongside in black colour only.

The Google Pixel 5 recently appeared on AI Benchmark and the listing confirms that it is powered by the SD765G SoC.

The presence of the SD765G inside the device reveals that it will debut as the first 5G-ready Pixel phone.

The device will be the first Pixel phone to come with 8GB RAM. However, the AI Benchmark has no information on the other specs of the device.

It will be the first Pixel phone to come with 8GB RAM.

It should be noted that there is no mention of a XL or larger version of the Pixel 5 in the leaks so far.