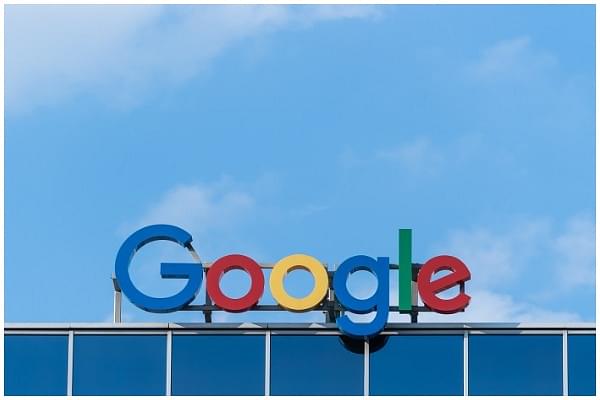 Google manually interferes with search results at the behest of outside influences, contrary to technology behemoth’s public statements that its algorithms operate free of any editorial interference from its employees, an investigation by The Wall Street Journal has revealed.

The WSJ investigation established that in the recent years the company appears to have severly compromised with its founding mission of “organizing the world’s information,”in recent years by allowing businesses, special interest groups, and governments to have a significant say in controlling search results.

Google executives have repeatedly claimed that algorithms are objective and essentially autonomous, unsullied by human biases or business considerations.

According to the report,

1. Google often resorted to algorithmic changes to its search results that favor big businesses over smaller ones, and in at least one case made changes on behalf of a major advertiser, eBay Inc., contrary to its claim that it never takes that type of action. The company often amplified major websites, such as Amazon.com Inc. and Facebook Inc. over smaller businesses.

2. The engineers of the search behemoth regularly intervened behind-the-scenes to make code based adjustments to tailor search results. These features include auto-complete suggestions, boxes called “knowledge panels” and “featured snippets,” and news results, which aren’t subject to the same company policies limiting what engineers can remove or change.

3. The company maintained a blacklist to remove certain sites or prevent others from surfacing in certain types of results. These moves are over and above those that block sites as required by U.S. or foreign law, such as those featuring child abuse or with copyright infringement, and from changes designed to demote spam sites, which attempt to game the system to appear higher in results.

4. In auto-complete, the feature that predicts search terms as the user types a query, Google’s engineers have created algorithms and blacklists to weed out more inflammatory suggestions for controversial subjects, such as abortion or immigration, in effect filtering out inflammatory results on high-profile topics.

5. The company employs an army of low-paid contractors whose is to assess the quality of the algorithms’ rankings. Google instructed the workers to convey what it considered to be the correct ranking of results.