Google's New Mid-Range Smartphone Pixel 5a Likely To Be Launched On 26 August For $450: Report 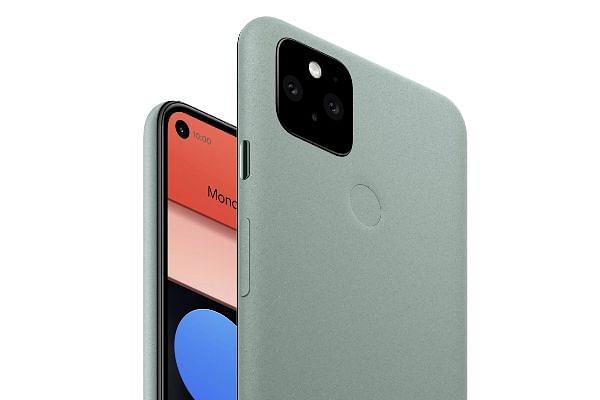 Google previously said its midrange Pixel 5A would arrive later this year. Now, a new report suggests that the smartphone is likely to arrive on 26 August for $450.

According to GSMArena, users can expect a 6.4-inch screen, Snapdragon 765G SoC chipset, 6GB RAM onboard and a 4,650 mAh battery in terms of specifications.

The report said that there will be no wireless charging and it is likely that the smartphone will sport a black colour.

The camera will be the same found on the Pixel 5 and the 5A will have a headphone jack and be IP67 rated for water and dust resistance, the report said.

The specs make for a huge upgrade in battery capacity over the Pixel 4A 5G and a decent jump in screen size too, it added.

The Pixel 5A will launch in just two markets -- the US and Japan.

The report speculated that the smartphone may not arrive in markets like Europe or India considering its specs to price ratio, which might not attract the users in these regions.

A previous report said that the Google Pixel 5A is set to be one of this year's best cheap Android phones.

However, the report mentioned that Google's engineers will continue to focus on the Google Pixel 4A for software testing and it will likely be the focus of much of Google's global mid-range smartphone sales, where it will continue to be sold in markets that won't stock the Pixel 5A.