Government Chips In: Contribution To NPS Increased To 14 Per Cent, Other Benefits Approved For Pensioners 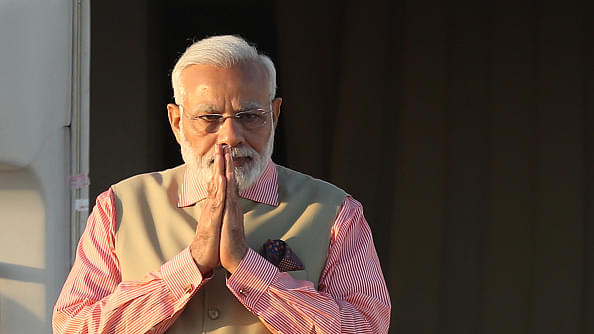 In a welcome news for government employees, the Cabinet on Thursday (6 December) approved raising its contribution to the National Pension Scheme (NPS) to 14 per cent of basic pay from the existing level of 10 per cent, reported The Economic Times. The scheme has not yet been officially notified, pending the election process in Rajasthan.

Tax Incentives for employees’ contribution up to 10 per cent of basic pay has also been given the green light under Section 80C of the Income Tax Act.

If employees decide to not commute any portion of their total fund at the time of retirement and transfer the whole amount to the annuity scheme, then their pension will be greater than 50 per cent of their last paycheque.

The changes are expected to come into force from the beginning of the next financial year, i.e. 1 April 2019.