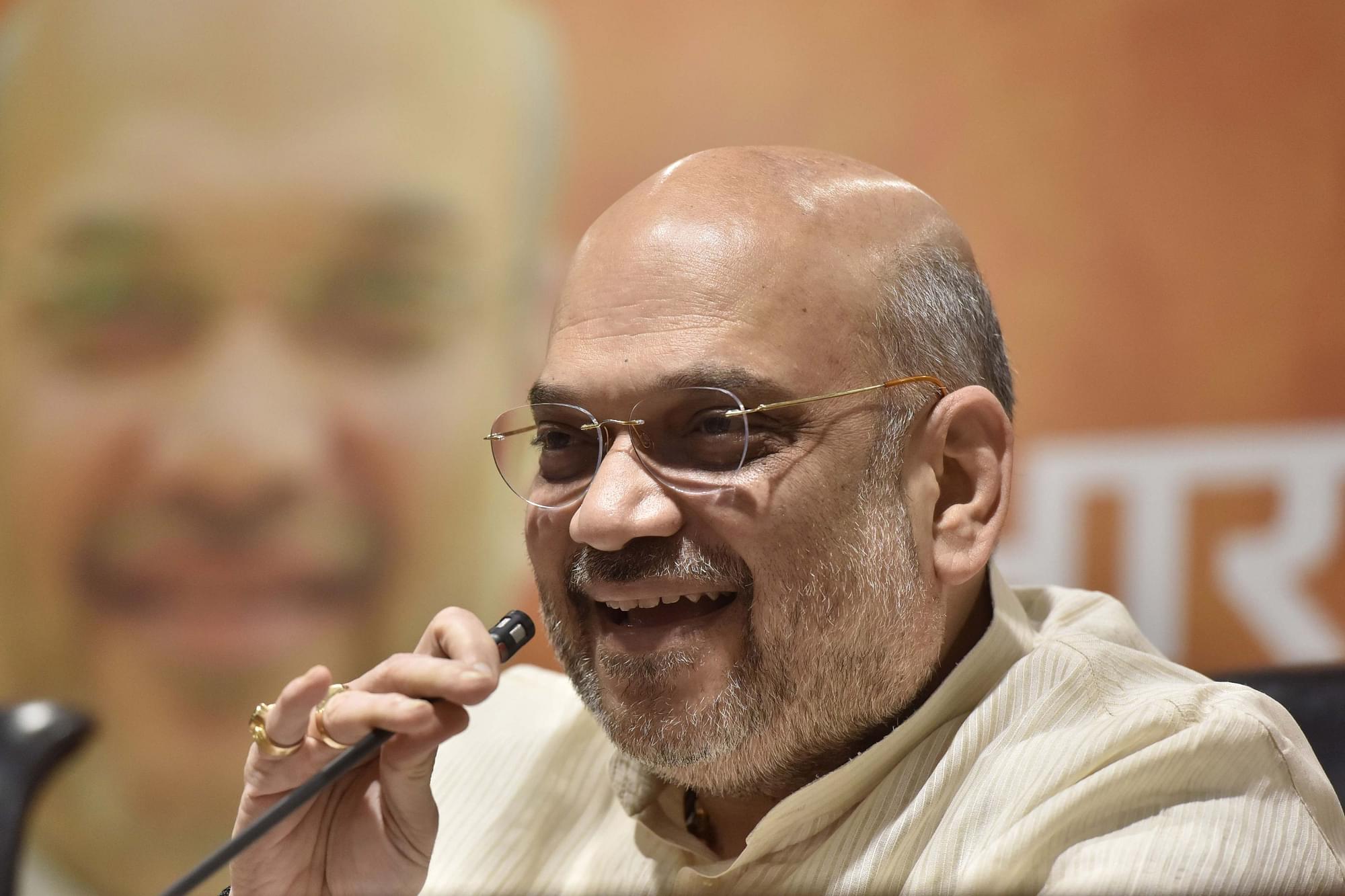 The Central government on Tuesday (6 October) issued a second notification, specifying that 11 central laws will be applicable to the the Union Territory (UT) of Jammu and Kashmir (J&K), reports Times of India.

This marks the second round of application of central laws in J&K since the abrogation of Article 370 of the Constitution. Earlier on 19 March, the government had extended the first set of 38 central laws to the UT.

The 11 central laws have been made effective via a 136-page notification issued by the Ministry of Home Affairs (MHA) and covers The Banning of Unregulated Deposit Schemes Act, 2019, The Building and Other Construction Workers (Regulation of Employment and Conditions of Service) Act, 1996, The Contract Labour (Regulation and Abolition) Act, 1970, The Factories Act, 1948, The Industrial Disputes Act, 1947, The Industrial Employment (Standing Orders) Act, 1946, The Motor Transport Workers Act, 1961, The Pharmacy Act, 1948, The Sales Promotion Employees Act, 1976, The Street Vendors (Protection of Livelihood and Regulation of Street Vending) Act, 2014 and The Trade Unions Act, 1926.

It should be noted that according to Section 96 of the Jammu and Kashmir Reorganisation Act, 2019, the Central government has requisite powers to make adaptations and modifications of the laws whether by way of repeal or amendment.