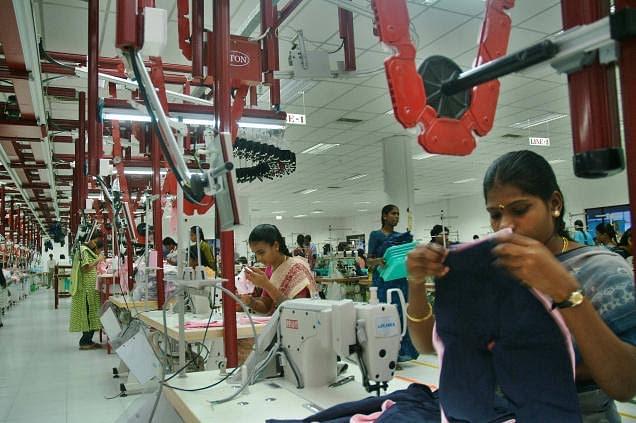 On 7 December, the Union Cabinet ratified a set of reforms, including simplified labour laws and technology elevation for the made-ups sector which includes products like towels and bedsheets. As per an official release-

..The interventions are expected to boost employment in the textiles sector and create jobs for up to 11 lakh persons, lead to increase in exports and enhance benefits to the workers in the textiles and apparel sector…

Made-ups form the second largest employer in the textiles sector after apparel. The government has decided to provide production incentive through enhanced Technology Upgradation Fund Scheme (TUFS) subsidy of additional 10 per cent for made-ups similar to what is provided to garments based on additional production and employment after three years.

Regarding the labour laws, the government has increased the permissible overtime up to 100 hours per quarter in the made-ups manufacturing sector. It also made employees’ contribution to EPF optional for employees who earn less than Rs 15,000 per month.

About 3.67 per cent share of employer’s contribution is added to the 8.33 per cent already covered under Pradhan Mantri Rozgar Protsahan Yojana for all new employees enrolling in EPFO for the first three years of employment as a special incentive to made-ups sector.