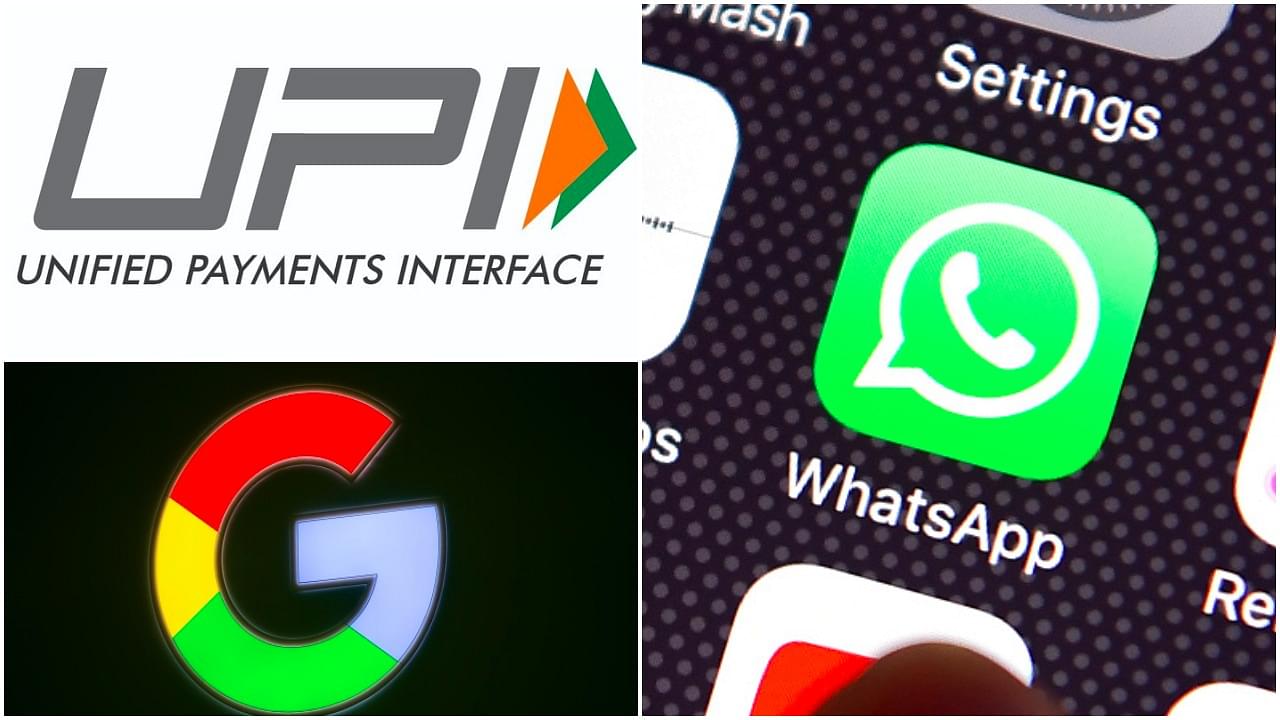 The government is working on launching the second phase of promoting digital payments from January, according to a person in the know.

“A committee under DAVP (Directorate of Advertising and Visual Publicity) is working on plans to start promotion of digital payments from January onward,” the person told PTI. “Information and Broadcasting ministry along with Meity (IT ministry) are involved in firming up this plan,” he said.

The logo and jingle are being designed and the next meeting of the DAVP panel is expected to be held within a week to submit the plans, he said. “There is a proposal that every ministry should come up with its plan to promote digital payments,” he added.

Since the demonetisation of high value currency in November last year, the government has been pushing for digital payments to move towards a less-cash economy as well as enhance tax base. There was sudden spike in number of digital transaction with participation from private sector firms.

As per Reserve Bank of India (RBI) data, 933 crore electronic transactions have taken place in the country, amounting to Rs 12.13 lakh crore, between November 2016 and September 2017.

The RBI data shows increasing trend in unique payment interface (UPI) based transactions. The volume of transactions on UPI increased to over 3 crore, involving Rs 5,290 crore, in September this year, from 3 lakh volume and Rs 90 crore in November last year.

Mobile banking volume reached all time high in September to 8.6 crore from 7.23 crore transactions. The value declined marginally to Rs 1.12 lakh crore from Rs 1.24 lakh crore in November 2016. There was fluctuating trend in transaction volume and value on pre-paid instruments like mobile wallet. The transaction value was all-time high in September at Rs 2,760 crore. Fluctuation has also been there in internet banking and USSD based transactions, as per the RBI data. (PTI)