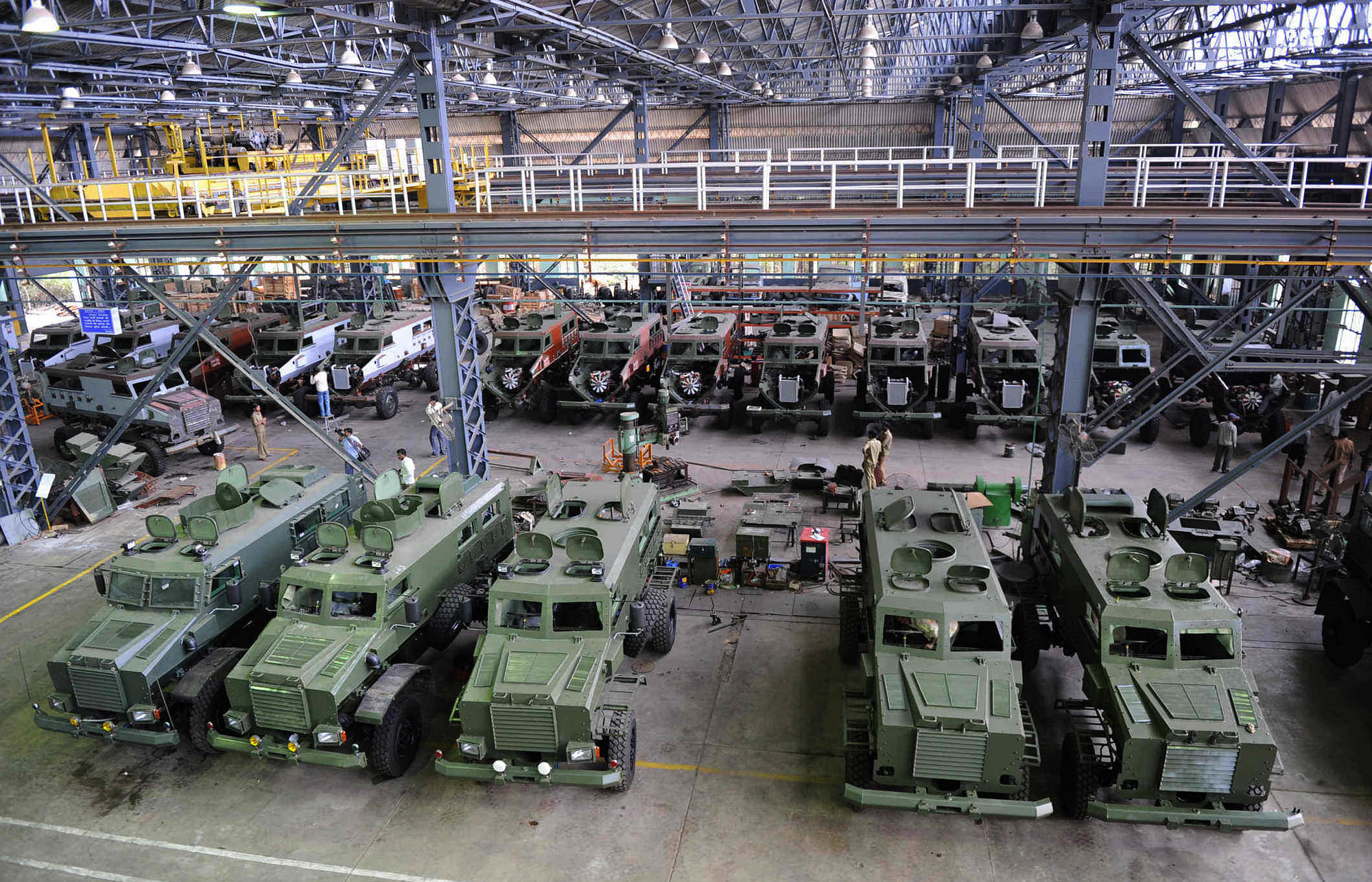 The Department of Defence Production, Ministry of Defence has sacked 13 high ranking Group ‘A’ officials in the Indian Ordnance Factory Services (IOFS) for ‘unsatisfactory performance’ as as part of a major effort to improve the performance of the organisation. Officers of the IOFS are responsible for the management of the Indian Ordnance Factories, which handles defence production capabilities in India. In a press communique issued by the defence wing of the Press Information Bureau (PIB), the department stated that it was taking various steps to ensure accountability in the IOFS to ensure that quality products are delivered to the armed forces in a timely manner.

This development comes just days after Defence Ministry announced much-awaited reforms in the Army. One of the major reforms include redeployment and restructuring of approximately 57,000 posts of officers, junior commissioned officers (JCOs), and officers of other ranks (ORs) who will be used for improving operational preparedness. Civilian posts will also be restructured and they will be redeployed in different wings of the Armed Forces for improving efficiency.

There are 39 Ordnance Factories already functioning and another twofactories are in the process of being set-up. Despite the infrastructure, the factories have largely failed to deliver quality products to the armed forces.