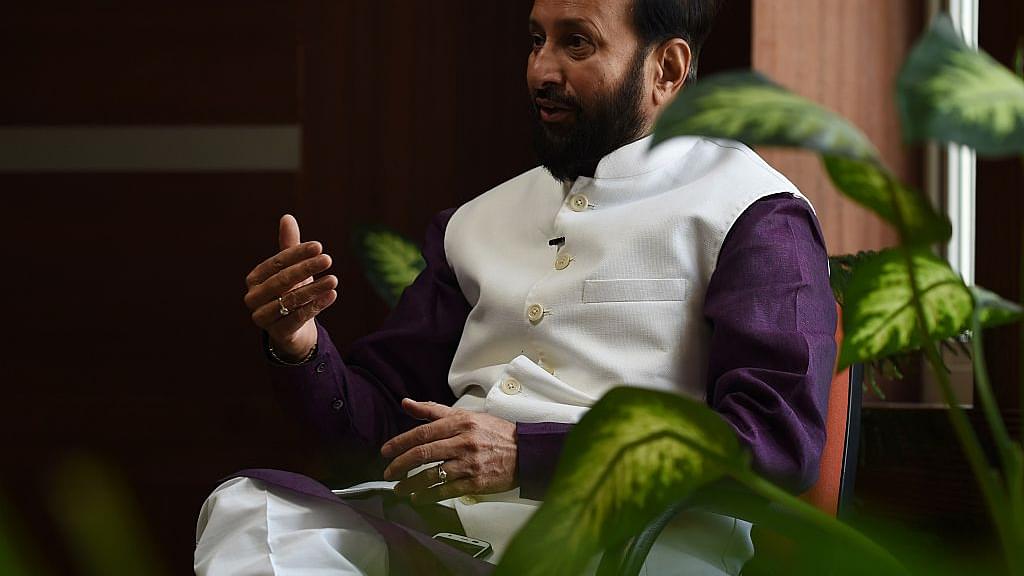 Union Human Resource Minister Prakash Javadekar has said the central government has saved Rs 65,000 crore through Direct Benefit Transfer (DBT) in various public schemes. Scores of welfare schemes have been linked to DBT, under which the receivables are transferred directly to the beneficiary’s bank accounts.

DBT enables linking of Aadhar card to bank accounts and other subsidised services availed by citizens, covering a slew of government schemes. It is being used to plug the loopholes in the system due to which the government incurred losses.

“With one-third achievement in DBT, the government has been able to save Rs 65,000 crore. Imagine how much money the government will save when we achieve DBT completely,” Javadekar said while speaking at a function.

There are 109 crore mobile handsets in the country, which is an indicator of people and their choices, he said. “Even in my ministry, fake scholarship applications syphoned off money meant for the needy students. Now, such leakages are fixed. The Centre is also linking Aadhar card with licence numbers to make the system more effective and dynamic,” the minister added. (PTI)

Also Read: Modi’s DBT Review 3: Dear Mr Modi, Some Things You Need To Do To Salvage The Programme