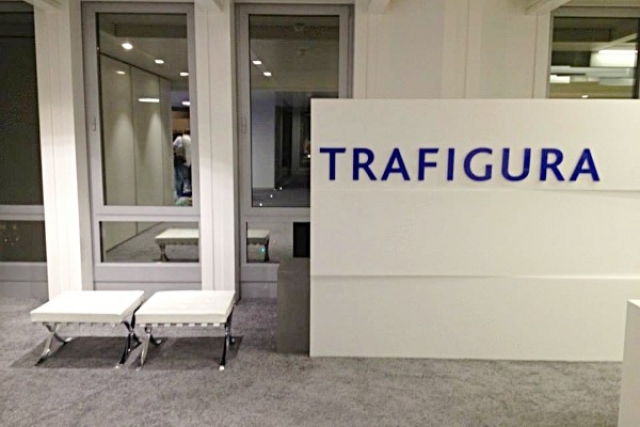 The government has denied global commodity trader - Trafigura's request for a licence to operate petrol pumps in the country reports ET Energy World. According to people aware of the development, Trafigura wanted a separate licence to retail transportation fuels in the country. However, the government said the trader didn’t qualify for a permit yet.

Trafigura along with Russian funds UCP and oil firm Rosneft had acquired the Essar Oil refinery for $13 billion last year. Along with the refinery they were able to purchase petrol pumps as well.

India had lifted price control on diesel in 2014 and petrol in 2010, in the bid to encourage private players in fuel retailing. The Geneva-headquartered trader is the latest in a series of global players expressing interest in entering the rapidly expanding Indian fuel retail market.

In India, Shell operates more than 100 pumps already. Joining them would be UK’s BP, who has obtained a licence and planned to launch filling stations soon. Alongside them, Saudi Aramco and French firm Total have announced their plans to operate pumps here.

Trafigura’s licence bid was not accepted because it had not invested enough to have a licence, said one of the persons cited earlier. For a fuel retailer to qualify for a permit, a company must have invested Rs 2,000 crore in the Indian oil and gas sector or proposed to invest the amount in the next ten years, according to the official guidelines.