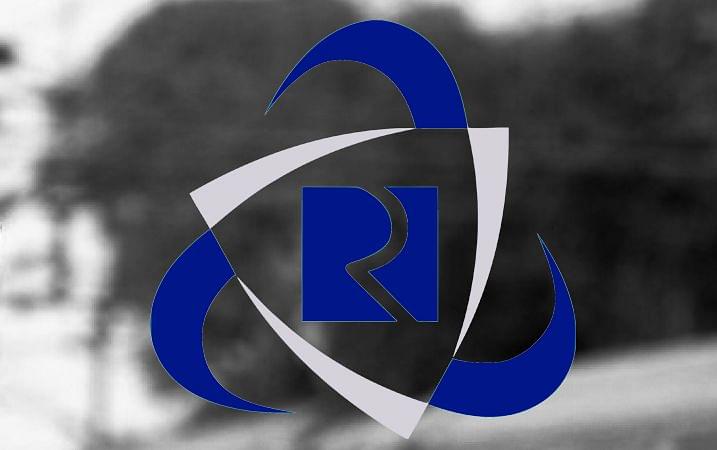 In a major development, the Government is set to divest off a part of its stake in the aerospace behemoth Hindustan Aeronautical Limited (HAL) and the travel and tourism sector-major Indian Railway Catering and Tourism Corporation (IRCTC), reports Hindu Businessline.

The process for the same was initiated long back in January itself, but the outburst of COVID-19 pandemic and the ensuing chaos in the markets led the Government to delay the implementation. Now, with the stock market having regained its strength, the Government looks to complete the pending agenda.

The stake sale in HAL and IRCTC will be routed through the 'Offers for Sale' (OFS) medium. It is expected that the stake sale of HAL will be implemented in the ongoing month of August itself. The Government presently holds a massive 89.97 per cent of shares in HAL. The original plan was to divest off a stake of 15 per cent. However, it is expected that the Government will now be offloading just five per cent of the shares which is likely to help it raise Rs 2,100 crore.

Meanwhile, the Government has invited bids for the appointment of Merchant Bankers and Selling Brokers to help assist in carrying out the OFS for IRCTC. The government holds 87.04 per cent shares in the company.