Government Should Do GST At A Time When It’s Feasible, Says Amit Mitra To NDTV 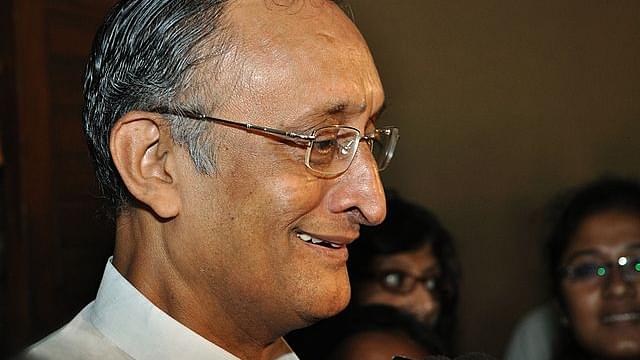 West Bengal Finance Minister Amit Mitra has said previously that the goods and services tax (GST) will come as a second blow to the country after the note ban. He has been critical of the government’s move to withdraw higher value currency notes.

Now, in an interview with journalist Barkha Dutt on NDTV, Mitra seems to be doubting if the GST will be rolled out by 1 April, the government’s deadline. He said that “as a student of economics”, he doesn’t see GST being rolled out “at this time”, suggesting instead that it should be done at a time when it’s feasible.