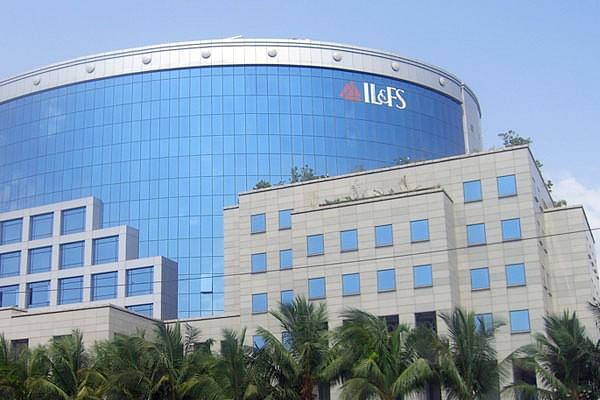 The National Company Law Tribunal permitted the government on Monday (1 October) to take control of the Infrastructure Leasing and Financial Services (IL&FS), whose recent defaults caused a near-meltdown of the stock market, Times of India has reported.

NCLT also approved the government’s petition to replace all board members. IL&FS’ suspended directors can no longer represent the company anywhere, the NCLT ordered. The Ministry of Corporate Affairs petitioned the Mumbai bench of the NCLT against IL&FS and its subsidiaries seeking a change of the board and management control of the company.

A six-member board has thus been formed and will be led by the managing director of Kotak Mahindra Bank - Uday Kotak.

The new board shall hold a meeting and report the roadmap for IL&FS to the NCLT (National Company Law Tribunal) before 8 October. The newly-formed board will hold meeting by that time and report. Roadmap to resolve issues will be taken during the hearing scheduled for 31 October.

IL&FS which is currently in the doghouse for defaulting on various loans is facing trouble from lenders who want to see how the company plans to repay the additional money.

IL&FS has over Rs 90,000 crore in outstanding loans and needs a minimum of Rs 300-500 crore every month to service them.

The government intervening to rescue a company is not unprecedented. In the case of Satyam Computers, the government superseded the board and appointed 10 directors. Deepak Parekh, chairman HDFC, was tasked with finding a resolution roadmap.

With LIC being a major stakeholder in the company, calls have repeatedly been made in various quarters for a bailout by the public sector behemoth. However, it may not be as simple as it looks like because questions are bound to be raised as to whether public money is going to be used to bail foreign investors out, considering the large stakes that entities like Orix and ADIA have in IL&FS.

According to an Economic Times report, LIC, which holds a quarter of the equity in IL&FS, is planning to invest in the rights issue, and so will Japan’s Orix, which holds 23 per cent. But the rest, from State Bank of India to HDFC, Abu Dhabi Investment Authority and Central Bank of India, among others, have not shown any great enthusiasm to bail out the infrastructure firm.