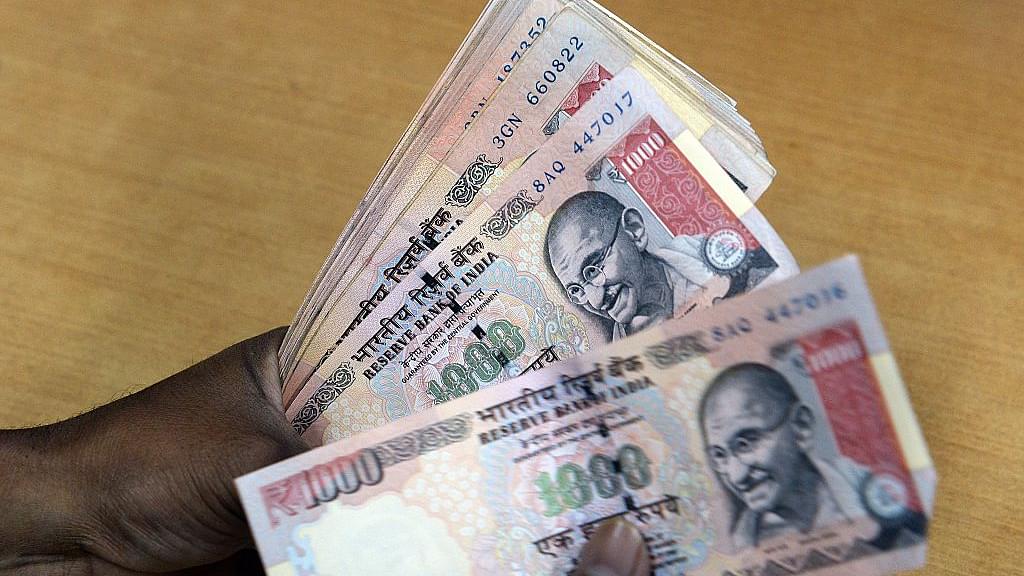 A joint committee of the external affairs and finance ministries is set to issue instructions this week to ease demonetisation-related problems in Nepal, Bhutan, among Indian expatriates in various other countries and foreign diplomats stationed in India, reported the Times of India. The committee, under the supervision of the additional secretary in the finance ministry, A Tyagi, and joint secretary (north) in the external affairs ministry, Sudhakar Dalela, is scheduled to meet today (22 November).

Nepal and Bhutan, where Indian currency is legal tender, are likely to be asked to hold the deposits following due process, which will then be exchanged by the Indian government. Over five million Nepalis are said to be working in India and remitting money back home. Then, there is also cross-border trade across the open border and those who come to India for medical treatment or education.

On the other hand, Nepal is also infamous as one of the prime production centres of fake Indian currency. So, the government body will review the old currency notes in Nepal before compensating for them.

Money exchange traders in Kabul have allegedly said they were holding about Rs 60 crore in old Indian currency notes. As Kabul is a big transit centre for Indian notes from Pakistan, these currency traders may not get the result in their favour, unless of course the notes are proved to be genuine.

Vikas Swarup, official spokesperson for the external affairs ministry, said the previous week that money exchange associations in places like Dubai, Singapore and Hong Kong have also been asked how they would arrange the disposal of old notes. In some countries where Indian banks have branches, the expatriates are not facing much trouble, but one needs to see how the Indian government helps the expatriates in countries not hosting such facilities.