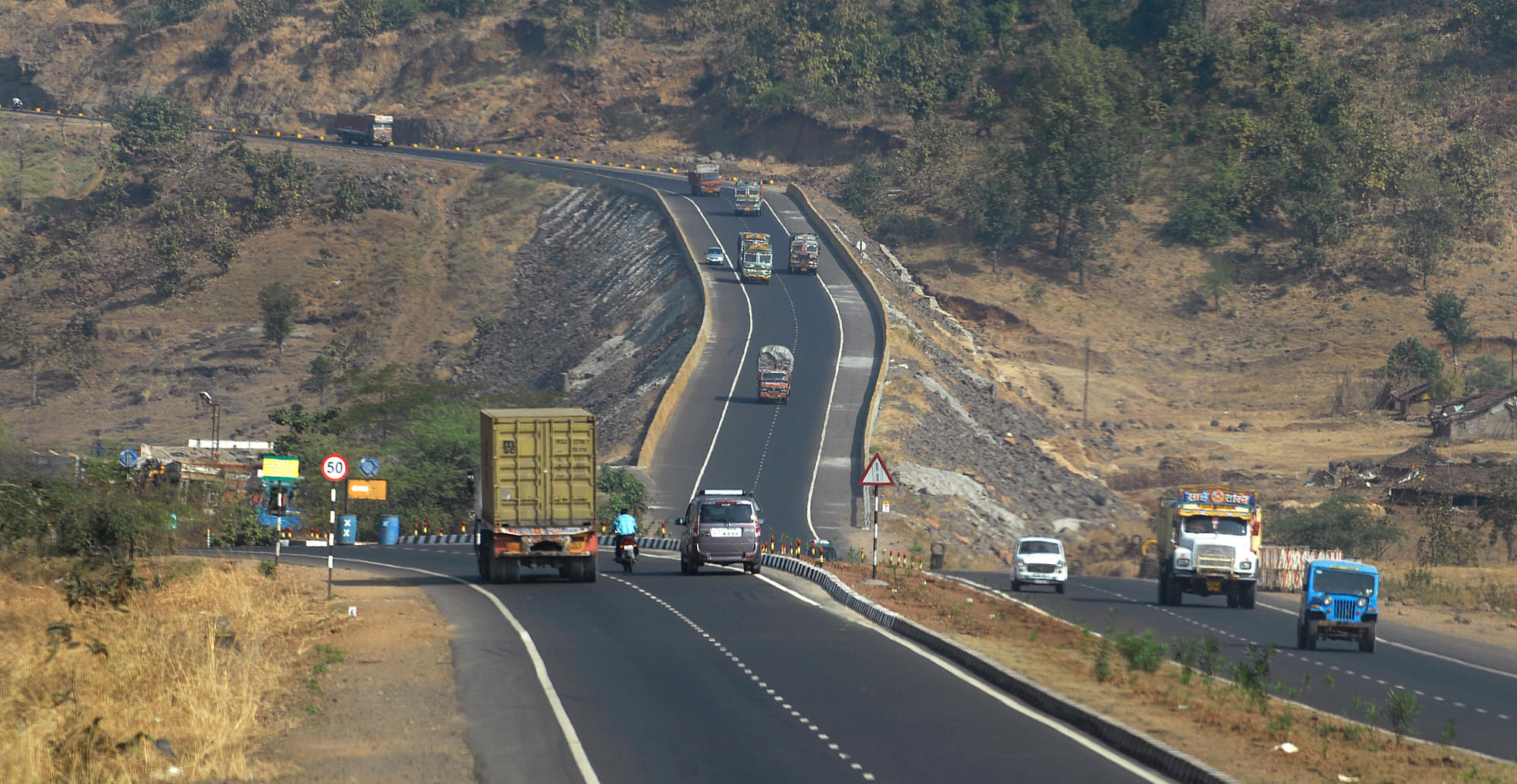 The National Highways Authority of India (NHAI) is planning to monetise 25 more stretches of National Highways in the country after collecting $1.6 billion from monetisation of nine highway projects, Times Now has reported.

According to the report, the monetisation of these stretches under the toll-operate-transfer (TOT) model is likely to fetch the government around $3 billion.

"Detailed project reports (DPRs) are being formulated for about 25 more highway projects. These will be auctioned in three tranches," an NHAI official told PTI.

These stretches lie in nine states - Uttar Pradesh, Bihar, Jharkhand, Odisha, West Bengal, Rajasthan, Gujarat, Tamil Nadu and Telangana. The highway stretches in Odisha and West Bengal will be put for auction in the second tranche, followed by stretches in Rajasthan, Gujarat, Tamil Nadu and Telangana in the third phase. Projects in Uttar Pradesh, Bihar and Jharkhand will be out in the last phase.

According to reports, 75 operational national highway projects completed under public funding have been preliminarily identified for potential monetisation under the TOT model. The revenue generated from monetisation could be used for future development, operation and maintenance of highways in the country.