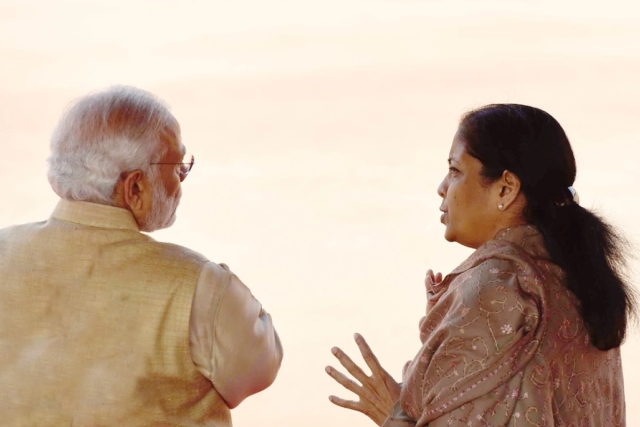 The "Vivad Se Vishwas" scheme launched by the Government earlier this year for direct taxes has earned it revenue of Rs 9,538 crore till 8 September, reports Economic Times.

Sharing the development with the Rajya Sabha, Union Minister of State (MoS) for Finance Anurag Singh Thakur revealed that so far as many as 35,074 declarations have been filed under the scheme.

The direct tax dispute resolution scheme had been introduced by Union Minister for Finance Nirmala Sitharaman, providing the taxpayers with an opportunity to pay their outstanding taxes and get a waiver on interest and penalty. The scheme was announced as a part of the Union Budget on 1 February.

The scheme was passed by the Parliament thereafter in the following month of March, and it shall remain valid till 31 December 2020.

Meanwhile, it should be noted that as many as 4.83 lakh direct tax dispute cases involving a total sum of Rs 9.32 lakh crore are locked in at different appellate forums. The sum is equivalent to about 82 per cent of the Government's entire direct tax collection in FY 2018-19.