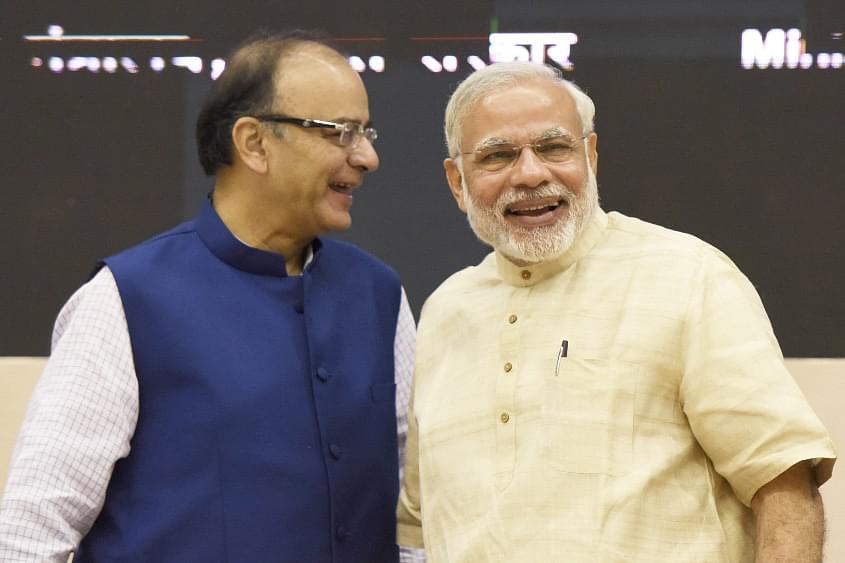 In a sustained crackdown on shell companies, the government’s efforts to prevent illicit fund flows entered its second phase with the Ministry of Corporate Affairs striking down 55,000 shell companies, Press Trust of India has reported.

In the first phase of the crackdown on illicit funds, the government had taken over 2.26 lakh such companies off the books for non-filing of annual or financial returns for a period of more than two successive years.

The Minister of State for Corporate Affairs (MoS Corporate Affairs) PP Choudhary declared the intention of the government to prevent corporate structures from being misused for the purposes of money laundering, drug funding and other illegal activities. The Minister also declared that the Serious Frauds Investigation Office (SFIO) and other enforcement authorities would take requisite action after investigating the detected shell companies.

The Minister also announced that certain companies had been issued notices under the second phase of the drive to weed out shell companies and subsequent to their response, requisite action would be taken as per the provisions of the Companies Act.