Governor Satya Pal Malik Has Assured Us Of No Announcement On Article 370, 35A And Trifurcation: Omar Abdullah 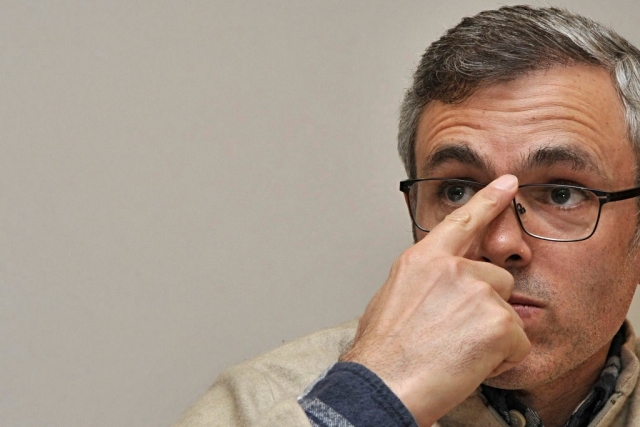 National Conference leader Omar Abdullah said after meeting the Governor Satya Pal Malik that the latter had assured him that there wasn’t going to be any announcement over abrogation of Jammu and Kashmir’s special status, reports ANI.

“We told Governor that there are rumours about 35A, 370, delimitation and even trifurcation, Governor assured us that in all these issues, no preparation is being made for any announcement,” Abdullah said.

“We wanted to know about the current situation in J&K. When we ask officials, they say something is happening, but nobody knows what is actually happening,” he said.

The leader further added that the the final word on Jammu and Kashmir is of the Government of India, and not the governor. He said that the union government must assure the people of the state that there is nothing to worry about.

“On Monday, when Parliament starts functioning, Centre should give a statement on what was the need for the order to end Yatra and evacuate tourists. We want to hear it from the Parliament that there is no need for people to be afraid,” he said.

In a meeting with leaders of various political parties, including Shah Faesal, Mehbooba Mufti, Sajjad Lone etc on Friday (2 August), the governor said that the security beef-up was in response to the intelligence inputs about terror-attacks planned against Amarnath pilgrims.

He said that a pure security measure is being mixed up with issues with which it has no connection and requested the political leaders to ask their supporters to maintain calm and not believe the "exaggerated" rumours.