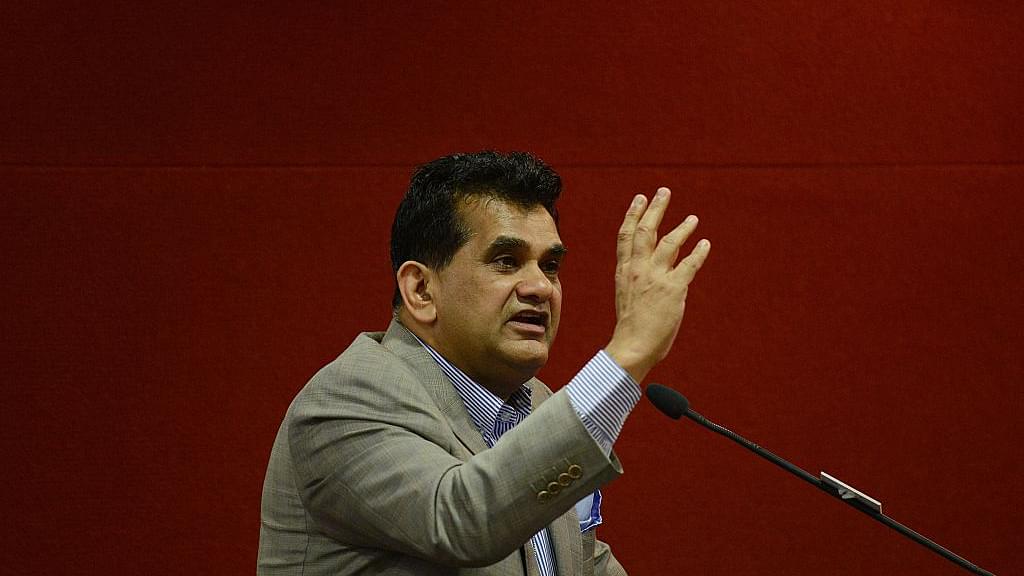 NITI Aayog chief executive officer (CEO), Amitabh Kant said on Saturday (14 September) that the Government was working to elevate India’s ranking to within the top-50 countries in the list of Ease of Doing Business in the next two years, and to Top-25 over five years, reports Asian News International (ANI).

Elaborating on Prime Minister (PM) Narendra Modi's determination to achieve the goal, Kant said that the government's push to cut away human intervention to a great extent had helped the nation surge in the rankings by 23 ranks to 77th position in the Ease of Doing Business report of 2019.

Kant highlighted the importance of digitisation for the further growth and development of the nation. He also stressed that the Government of India has been pushing to usher in digital applications in all the sectors of the economy.

Kant further added, "We have to do away with the rules and regulations brought over the years. Our government has already scrapped 1,300 laws."

Kant was speaking at the launch of a report published on Ease of Doing Business in India by Pahle India Foundation.