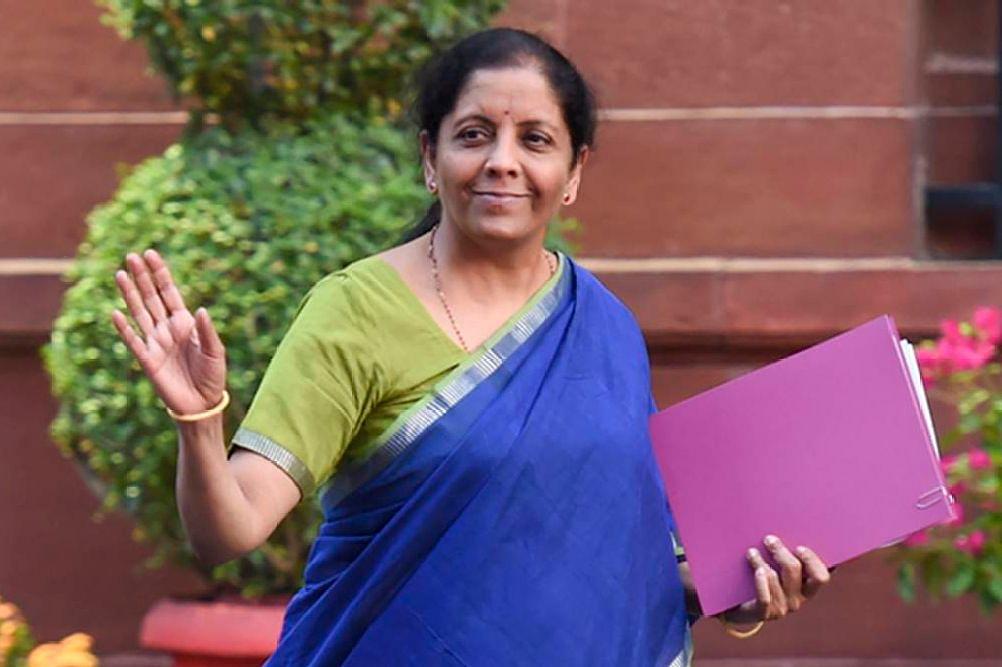 Following the overwhelming response to its Vivad se Vishwas direct tax dispute resolution scheme, the government has decided to extend the deadline for declarations under the scheme from 28 February to 31 March, and the deadline for payment without additional amount to 30 April, reports Economic Times.

The scheme has reportedly received an overwhelming response with a settlement amount of over Rs 97,000 crore as of February. So far, over 1,25,144 of the 5,10,491 long-pending cases have been settled under the scheme. These comprise 24.5 per cent of the total number of such cases which were pending before the scheme was introduced.

The scheme is aimed at facilitating taxpayers in dispute with the tax authorities to start afresh with a clean slate. The scheme is also helping the administration clean up the tax ecosystem of its litigation legacy, which would also lead to cost and resource savings for all the parties involved in such cases.

It should be noted that the response to the scheme gains significance given earlier schemes like Kar Vivad Samadhan Scheme, 1998 (KVSS) and Direct Tax Dispute Resolution Scheme, 2016 (DTDRS) did not yield much results.