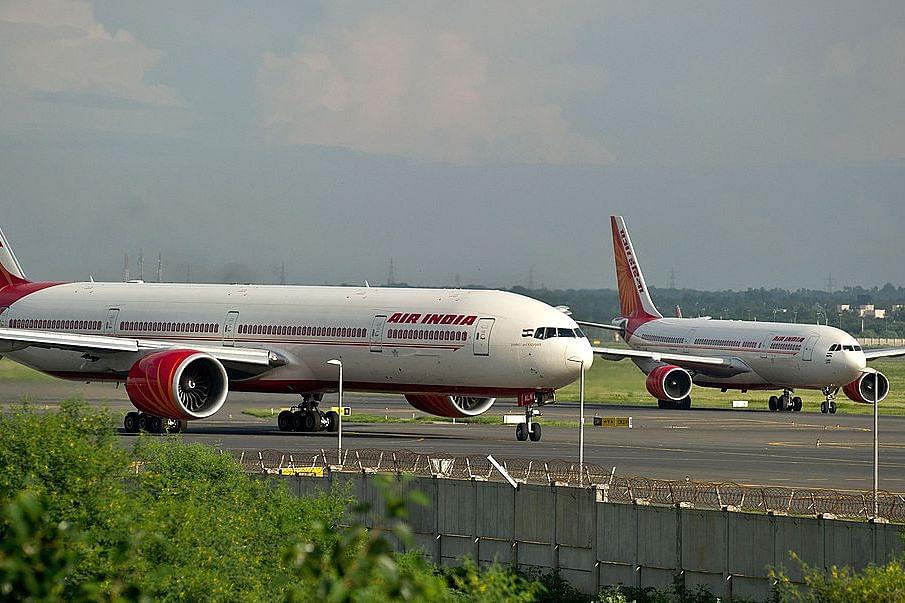 Centre on Wednesday (27 January) extended the restriction on flights between India and UK upto midnight of 14 February 2021.

"The competent authority has further extended the restriction on flights between India and UK upto 14 February, 2021 (23.59 hrs)," the DGCA said.

"The other terms and conditions of the said letter shall remain unchanged.

UK carriers may file their bubble schedule accordingly to DGCA for approval."

The flight services between India and UK resumed from 6 January, while those from UK to India recommenced from 8 January.

Last month, these services were suspended to stop the spread of a mutant Covid-19 strain which was recently discovered in the UK.

Several countries, including India, had suspended flight services to the UK in the wake of the new mutant Covid-19 strain.

The suspension commenced with effect from 11.59 p.m. on 22 December.

The initial decision was to suspend flights till 31 December. However, in the wake of increasing cases of the new strain, it was decided to extend the temporary suspension of flights to and from the UK till 7 January.

Prior to the suspension, over 60 flights per week were being operated between UK and India.