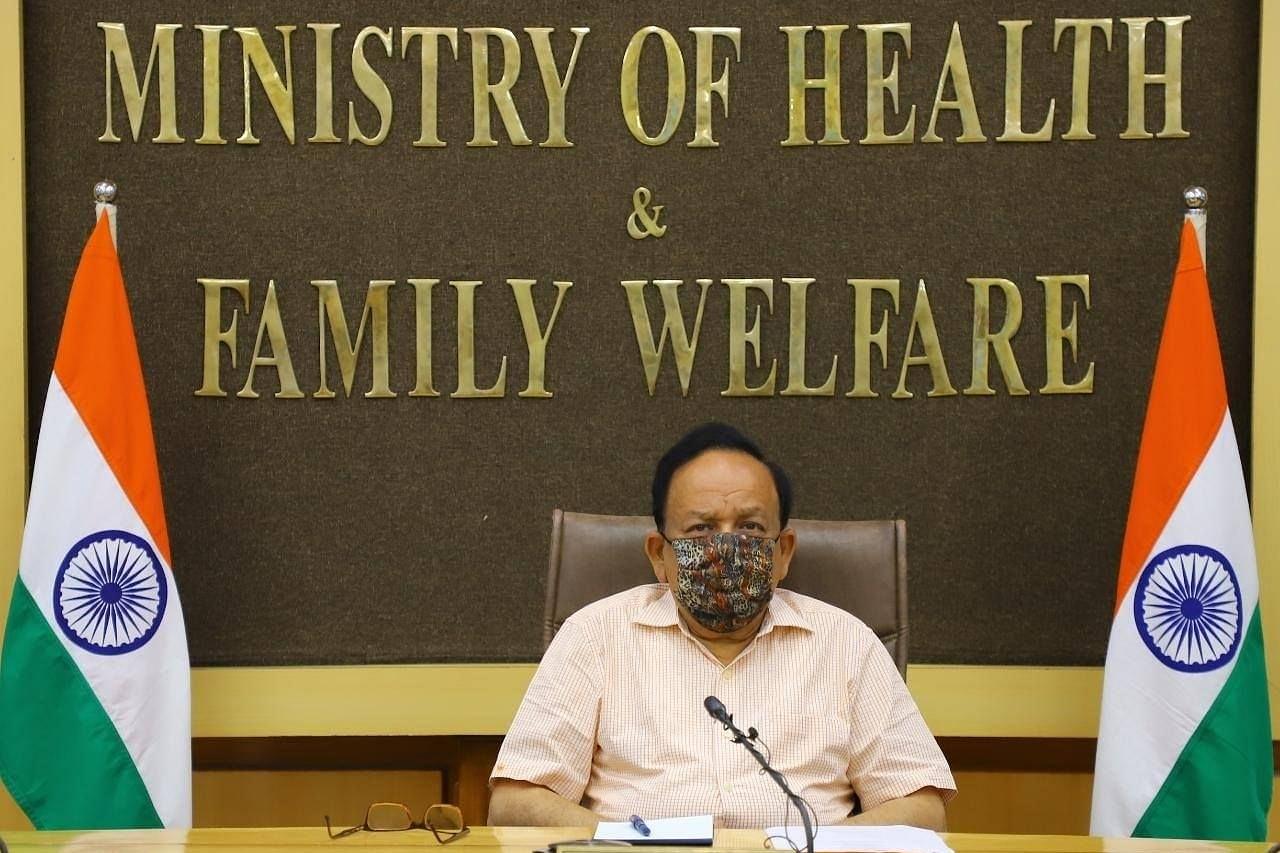 In a bid to give a big thrust to the ongoing Covid-19 vaccination drive in the country, the government is set to begin inoculating general population starting with priority group of people with comorbidities from next month, reports Hindustan Times.

The government is said to have finalised the full list of comorbid conditions, that will make a person eligible for Covid-19 vaccination, and it will be released shortly. The list is likely to include any congenital heart disease which leads to pulmonary arterial hypertension, end-stage kidney disease, and cancers like lymphoma, leukaemia and myloma.

The number of such vulnerable population is expected to be about 10 million. Other than these, the drive will also include roughly 260 million people who are aged 50 years or more.

It should be noted that Dr VK Paul who is a prominent member of the government's think tank NITI Aayog had said yesterday (18 February), "The guidelines to identify individuals with comorbidities have already been prepared. It will be unveiled very soon. Apart from the expert group, we have discussed with state governments and we are in comfort that this is implementable."