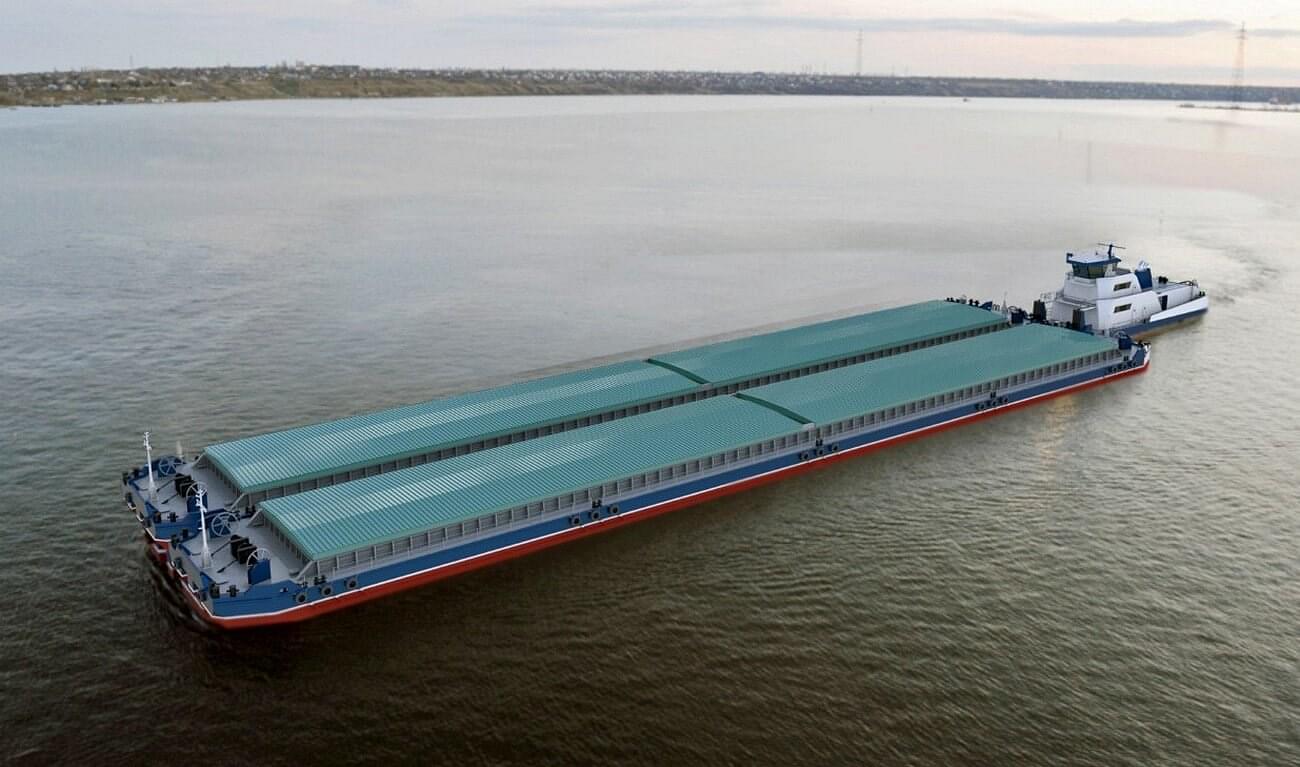 In what could be a major push for domestic shipbuilding sector, the Ministry of Shipping is said to be mulling on making the use of domestically manufactured barges mandatory for coastal and inland waterways movement, reports Economic Times.

The development comes after the ministry had recently directed all the major ports in the country to only procure or charter tug boats which have been made in India. All the procurements being pursued by the major ports will now need to be carried out as per the revised 'Make in India' Order issued by Shipping Ministry.

The ministry is said to be considering the idea as a part of its exercise to formulate the Maritime Vision 2030.

The development of the domestic shipbuilding industry with a special focus on the local manufacturing of barges is one of the key agendas of the government. It is also looking to bring down the cost of barges to make the Indian industry more competitive for the export markets.

The ministry is also looking to accord infrastructure status to ships besides pushing the PSUs to use coastal and inland waterways to generate demand for Indian barges.

At present, the ship-building industry remains concentrated in nations like China, Japan and South Korea, with India being a leading global player in ship recycling.