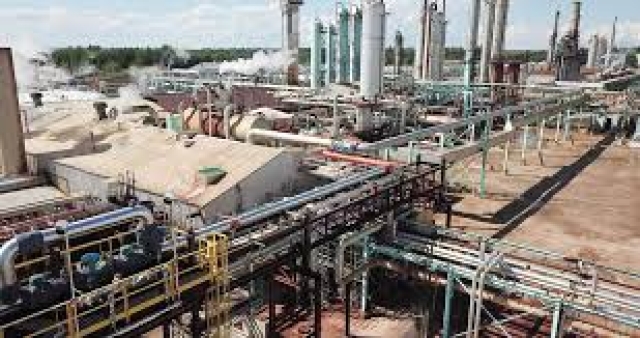 The government is planning to cut down the red-tape and bureaucratic delays in granting of multiple leases by providing oilfield contractors a longer consolidated lease of 35 years, reports Economic Times.

The move will reportedly not only save the contractors from the hassle of bureaucratic delays but will also help them in planning long term investments.

According to the report, the Ministry of Petroleum and Natural Gas is looking to amend the Oilfields Regulation and Development Act, 1948 that will allow winners of exploration licenses to get such long-term leases.

As of now, the petroleum exploration license (PEL) is granted for seven years in on-land and shallow water areas, and for eight years in deepwater and frontier areas.

The contractor is awarded the production mining lease (PML) for 20 years to produce hydrocarbon after the discovery. The Central government is in-charge of granting the two leases in offshore blocks whereas the state governments do so in cases of onland blocks at the recommendation of the Centre.

The oil ministry plans to simplify this whole process by merging the two leases, the PEL and the PML, into one. The new merged single lease will be granted to contractors for 35 years from the beginning of the exploration period. Source quoted in the report claimed companies can save time, bypass the bureaucratic difficulties and subsequently plan out their long-term investments after getting the consolidated lease for their projects.

The ministry also wants the proposed policy changes to apply to running contracts, which would make renewals of the contracts convenient.