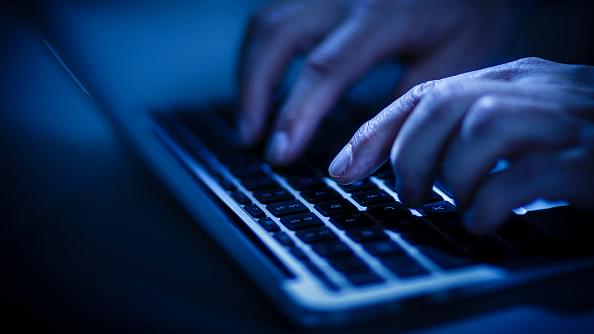 In a move towards ensuring safer workplaces, the Government has set the ball rolling towards providing the public and private sector companies with access to the national database of crimes and criminals to conduct background checks, reports Hindustan Times.

By paying a fee, the companies would get access to the repository of data on arrests, convictions, ongoing investigations, court cases, and lists of proclaimed offenders, which they would then be able to use before hiring an individual.

Paving the way for the project, the Union Ministry of Home Affairs has given its nod for the monetisation of the New Delhi based CCTNS national data centre and National Informatics Centre (NIC) has been roped in to develop a portal for the purpose. Under it, companies will gain access to databases of the National Data Centre (NDC), National Database on Sexual Offenders (NDSO) and Interoperable Criminal Justice System (ICJS).

The system which is to be built by NIC will match the given details of persons such as name, age/age range, state, district and police station of his current and permanent address, with existing criminal records under CCTNS. If a person’s name is found in the data, the user will be able to check the details, down to the level of the FIR, in the case of police cases.