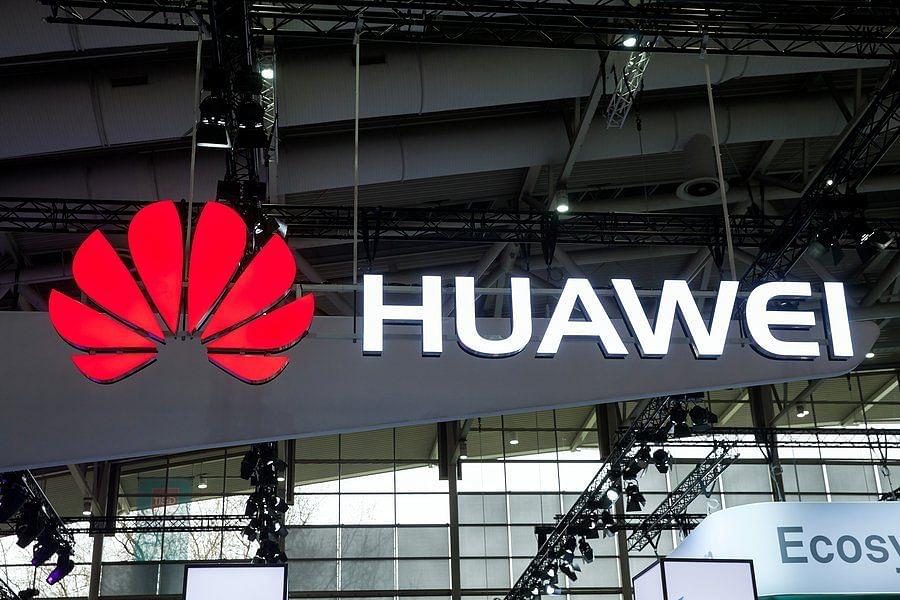 In a bid to secure the nation's communication networks from China, the Department of Telecommunications (DoT) is set to direct all the telecom operators in the nation to undertake an "information security audit" of their networks and submit the report by end of October, reports Indian Express.

The objective of the audit will be to specifically check for any 'backdoor' or 'trapdoor' vulnerabilities in the networks which can be exploited by adversarial forces to extract and illegally pass on crucial information to varied agencies around the world.

The DoT had already directed state-owned telecom companies BSNL and MTNL to carry out such audits, and the two have floated a request for proposal for the audit work.

It should be noted that a 'backdoor' or a 'trapdoor' is basically the presence of a bug in the communications hardware which enables the companies to listen in or collect data being shared on their networks.