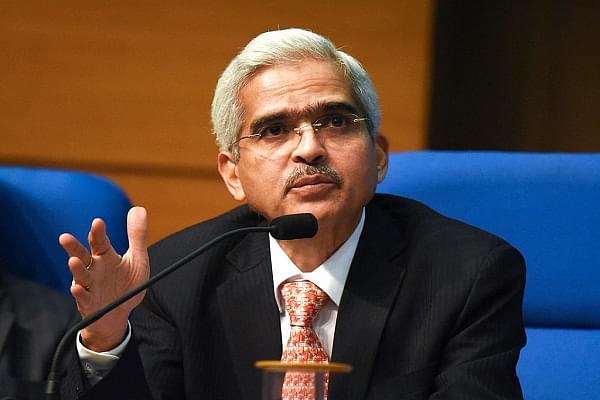 Reserve Bank of India (RBI) governor Shaktikanta Das has claimed that the central bank has marked certain issues related to cryptocurrencies and mentioned that the government will take some decision on it soon.

Speaking in the seventh edition of the India Economic Conclave, Das said that both the government and the RBI are committed towards stability on the financial front. He revealed that the RBI is delving deeper into the model of a safe and secure model of central bank digital currency (CBDC).

However, he added that prior to the launch of such a currency, the RBI will ensure that the necessary technological capability is created.

“Both RBI and the government are committed to financial stability. We have flagged some major concerns to the government on crypto currencies. The government will come out with a decision sooner than later. The RBI is exploring a legally safe, secure form of CBDC with utmost precaution to come with a digital currency in India. It is work in progress at RBI,” Das was quoted as saying by Money Control.

Das asserted that the RBI and the government are on the same page with respect to both cryptocurrencies and the CBDC.

The central bank governor advocated further development of digital lending and payments market in the country. He said that the banks should adapt to the changes on the technological front in order to work with the financial technology (Fintech) companies.

Das vouched for banks as well as the Non-Banking Financial Corporations (NBFCs) to develop their skillsets in order to recognize risks in the new environment.

He prioritized retaining the health of banks, asking them to reinforce their capital base and also ensure that their corporate governance and ethical culture is further vitalized.

In conclusion, the RBI Governor deemed it important for banks to increase their capital and thereby protect against any slippages whilst preparing for a relaxation of the monetary and fiscal measures.