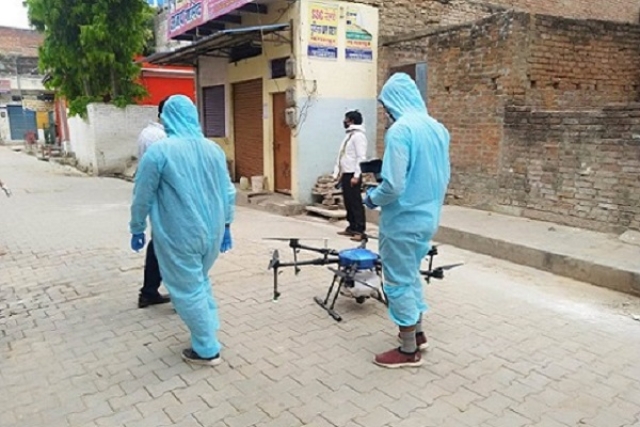 In this respect, IGRUA has also entered into an agreement with Delhi-based private firm Drone Destination for the collaborative effort.

This comes as Civil Aviation Secretary Pradeep Singh Kharola emphasised that just as the nation had led the software revolution, it has the potential to become number one in the drone revolution. He noted that drones are an absolutely new and emerging area with immeasurable potential and opportunities.

Also noting that making drones in India was becoming a reality, Kharola emphasised that given even drone operations require pilots and that the first centre for their training is now being established in IGRUA.

Kharola also elaborated that the entire regulatory framework for drones has been put in place and very soon drones would be regulated, monitored, observed and controlled just as is being done for aircraft. This gains significance as Kharola noted that in the coming years, the number of drones flying in the Indian skies may go into hundreds of thousands and their monitoring would be a challenge.