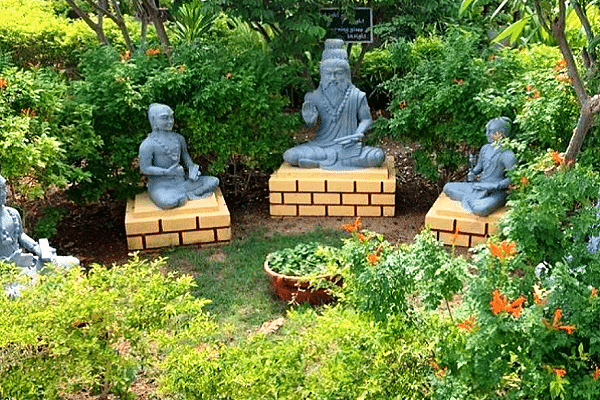 Indic Academy while following its tradition of celebrating Guru Purnima, announced the names of 108 scholars it will honour as part of the 2019 edition of Grateful to Gurus event.

The scholars including academics, activists, authors, artists and activists who have devoted their life towards preserving and promoting Indic Culture. They have also been honoured for “resisting the ever increasing attacks on Dharmic spaces, traditions, Gurus and the very being of Sanathana Dharma itself”.

Some of the Gurus being honoured this year are:

Rajiv Malhotra for highlighting and factually countering biased narratives peddled by a section of Western Indologists. Dalit Chamber of Commerce and Industry (DICCI) founder Milind Kamble for bringing together Dalit entrepreneurs under one umbrella.

A single post is not enough to do justice to a lifetime of work or even describe the gratitude we feel for each of these 108 Gurus. We will be preparing a citation for each one of them, describing their life, thought and body of work in an attempt to capture their life purpose

The list was finalised based on nominations sent in by various well-wishers. You can read the names of all 108 Gurus being honoured this year and explore further details here