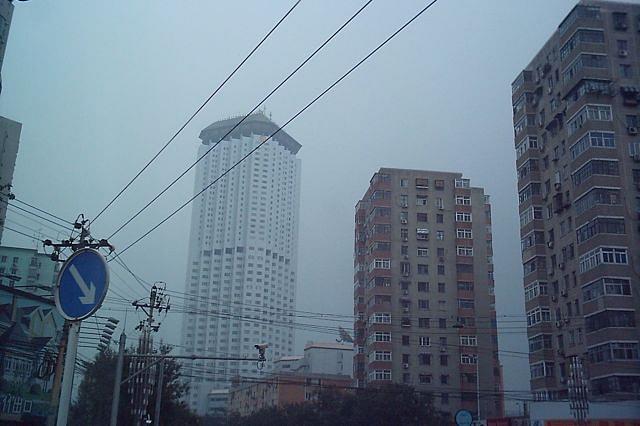 Despite the introduction of the two-child policy, the population of Beijing, the Chinese capital, with over 21 million residents, has fallen for the first time in 2017, Financial Express has reported.

Beijing's Population Development and Study Report 2018 said that the capital’s population fell to 21.7 million in 2017, a decrease of 22,000 residents compared to 2016 when the two-child policy was introduced.

The report stated that the number of migrants residing in Beijing dropped by 132,000 to 7.9 million while the number of registered residents fell by 37,000 to 13.6 million.

Demographer He Yafu said that the decline, coupled with a lower birth rate in Beijing, indicated “a 22,000 decrease year-on-year”.

Yafu attributed the drop in number of migrants to the city’s plan to cap the population at 23 million by 2020.

He added that the registered residents numbers are falling due to low fertility rate among the population.

The high cost of raising children has halted the birth rate, making the two-child policy ineffective, he said.

“Even if Beijing starts to encourage births, the low birth rate would not improve much. Thus, to ease the severe aging problem, the Chinese capital should relax its restrictions on hukou, or household registration, to attract more talent and migrants,” Yafu was quoted in the report as saying.