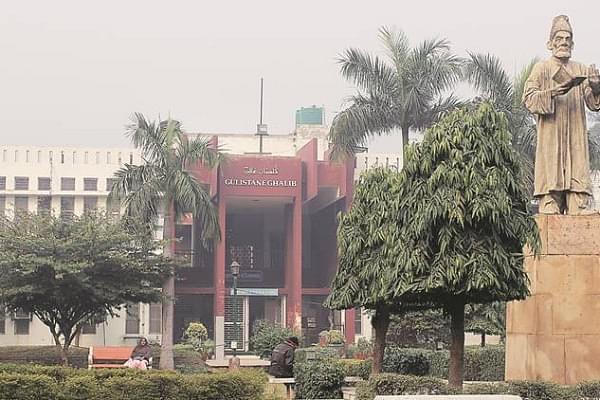 Jamia Millia Islamia university students in Delhi are on up in arms seeking appointment of Turkish language teachers. They claim that the university has not bothered to fill vacancies as a result of which the academics were suffering, Financial Express has reported.

A university spokesperson, however, claimed that one teacher had been hired and two more would be joining the department soon.

There are around 170 students who are participating in this protest, a student who did not wish to be named, told the Financial Express. The student said that generally teachers are brought in from Turkey but this time no such effort was made.

However, university sources said that it was only the third-year students who were protesting and that the first and second-year ones had refused to join in.

They also claimed that the third-year students forcibly tried to make a female student participate in the protest, but owing to a fightback from her brothers, the situation was brought under control.

Another varsity official said that one teacher had come from Turkey and was teaching the BA students for the last two days. Since 24 September, two teachers were teaching the diploma and certificate course students. Two more teachers, who are currently pursuing their doctorates in Turkish, in Turkey, will be joining the department by this week, the report says.