Green Signal For Noida–Greater Noida Aqua Metro Line: To Be Inaugurated By Yogi Adityanath On 25 January 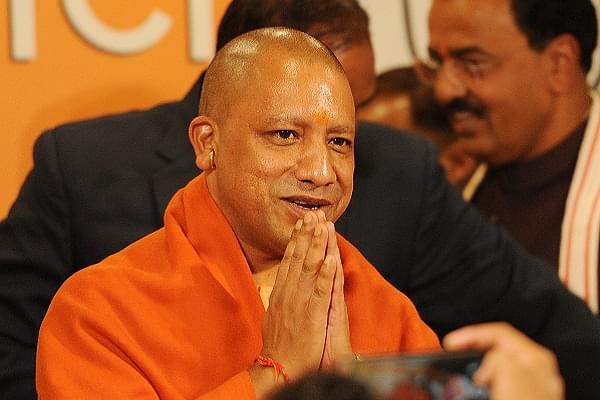 Uttar Pradesh Chief Minister Yogi Adityanath will inaugurate the Noida-Greater Noida Metro Link on 25 January. The necessary safety clearances were given to the 29.7 km long Aqua line on 21 December, which paved the way for starting operations.

Earlier, Prime Minister Narendra Modi was requested to inaugurate the project, but after it did not achieve fruition, Yogi Adityanath decided to step-in, reported by Hindustan Times.

“The chief minister will inaugurate the Metro Link on January 25, from Depot Metro station. After the inauguration, the CM will travel from the station to Noida’s Sector 142 station. We will soon get a detailed schedule of the CM’s visit,” said the executive director, NMRC, PD Upadhyaya.

Notwithstanding all the necessary clearances, the inauguration of the longest Metro corridor outside Delhi was paused since neither Modi nor Adityanath was able to commit to a date for the project.

The line has a total of 21 stations. 20 km of the line lies in Noida while the rest traverses Greater Noida. The project is said to be worth Rs 5,503 crore which includes the cost of land.