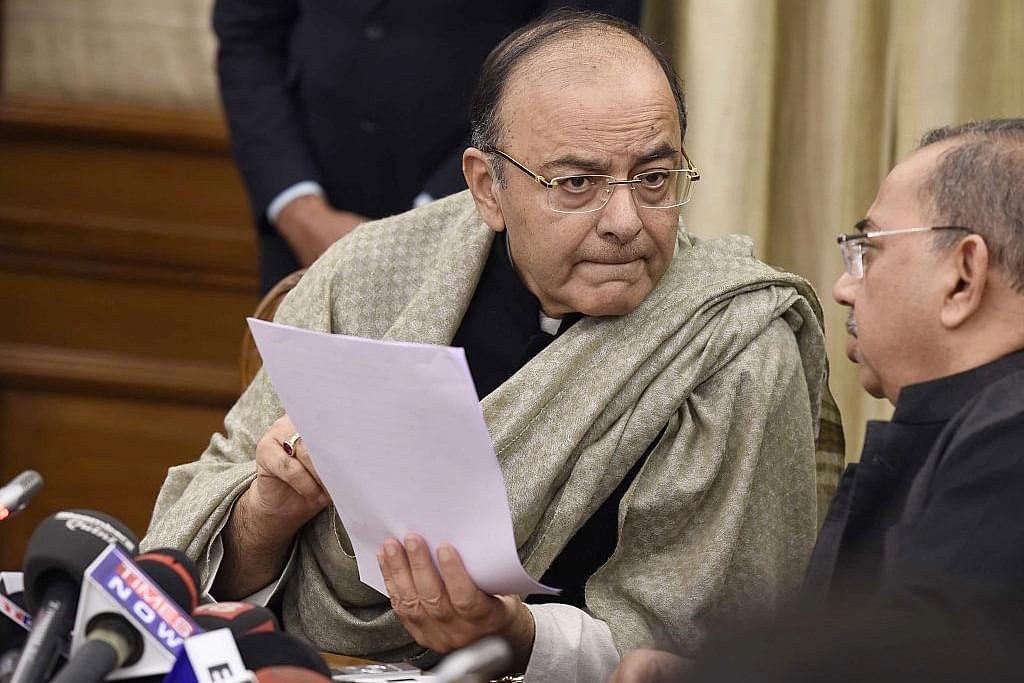 The national shortfall in GST collections narrowed down to 13 per cent in April to August 2018, down from the earlier figure of 16 per cent in July 2017 to March 2018, The Hindu Business Line has reported.

As per the report, 25 states and union-territories reported a shortfall but Andhra Pradesh and five north-eastern states marked a surplus.

Leading in the shortfall of GST collections is Puducherry at 42 per cent and Mizoram led the surplus side with a figure of 54 per cent. A Constitutional Amendment has assured the states of compensation in case of a shortfall. This extends to five years.

The government is aiming to reach a collection target of Rs 13 lakh crore this fiscal year. Finance Minister Arun Jaitley was quoted as saying, “We are in the middle of the year...there is festival season coming...We will try and come as close to the target (as possible).”

“The more it (shortfall) comes closer to zero at the expiry of the fifth year, the more the States will be closer to achieving those targets,” he added.