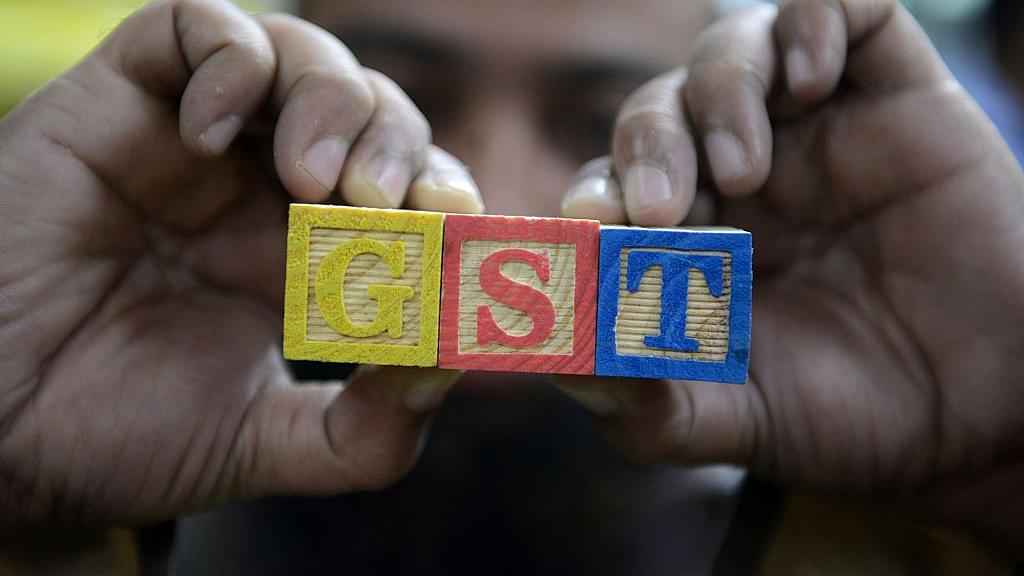 Friday (19 September) proved to be a big day for India Inc. After a slew of tax concessions including a reduction in corporate tax from 30 per cent to 22 per cent, the GST Council has lowered tax on a number of goods and services to spur demand.

The key sectors which would benefit from GST rate cuts are hotels, gems & jewellery, defence and automobiles.

Announcing the rate cuts following the GST Council meeting here, Finance Minister Nirmala Sitharaman said that hotels room with a tariff of Rs 7,500 and above would now attract 18 per cent GST from 28 per cent earlier. The hotel rooms costing between Rs 1,000 and Rs 7,500 would attract 12 per cent GST. No tax would be levied on hotel rooms with rental upto Rs 1,000.

Among other rate changes, the Council has reduced rates for cups and plates made from leaves and hides to nil. The GST on caffeinated beverages has, however, been increased from 18 per cent to 28 per cent plus an additional 12 per cent cess.

The Council has exempted specified defence items from GST to promote this key sector.

Among other major items, the Council has reduced compensation cess on passenger vehicles with a seating capacity of 10-13 persons by 1-3 per cent, thus making them cheaper.

Railway wagons, coaches and rolling stocks would, however, now attract higher GST of 12 per cent from 5 per cent earlier.

The revised GST rates would become effective from October 1, 2019.

In a major boost to gems and jewellery sector, the Council recommended reducing GST on cut and polished semi-precious items to 0.25 per cent from 3 per cent now.

The two back-to-back announcements are set to boost growth and investment.

With most engines of growth stuttering and GDP declining to a six-year low of 5 per cent in the April-June quarter, pressure has been mounting on the government to revive the economy. Some external factors like the US-China trade war have added to the woes.

In the wake of domestic and external headwinds, the Reserve Bank of India recently lowered its GDP forecast and pegged it at 6.9 per cent in 2019-20. Several rating agencies and research firms expect the growth to be in the range of 6.5-7 per cent.

The poor show in the first quarter of the current fiscal has prompted the Modi government to take measures to boost growth and lift business sentiment. Starting August 23, Finance Minister Sitharaman has announced four sets of measures to put the economy on the fast track.