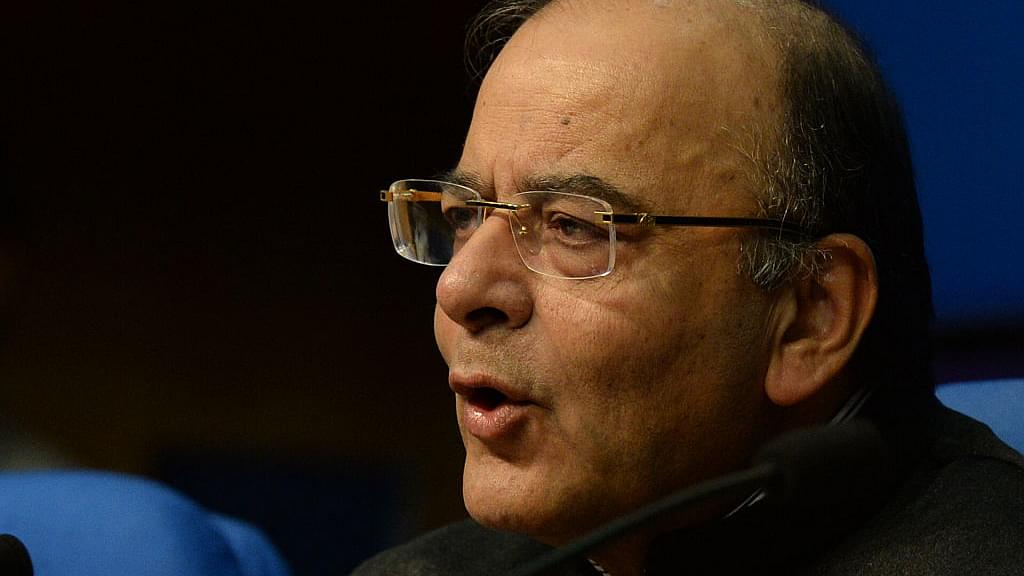 GST compensation promised to the states by the Centre in case of loss accrued on the inception of Goods and Services Tax (GST) has declined to over Rs 11,900 crore during August-September, according to officials, says Financial Express.

The bi-monthly GST compensation paid during June-July period was Rs 14,930 crore, nearly four-fold jump from Rs 3,899 crore spent in April and May.

“Over Rs11,900 crore has been released to the states from GST compensation fund during August-September after the regular and ad-hoc settlement of IGST fund,” an official told PTI.

The government had collected a record Rs 100,710 crore from Goods and Services Tax (GST) in October. The returns filed, and taxes collected in October reflects purchase and sale activities of September.

Total revenue earned by the state governments after the regular and provisional settlement was Rs 52,934 crore in October.

There are 10 states which are facing maximum revenue shortfall during April-August including Puducherry (42 per cent shortfall), Punjab and Himachal Pradesh (36 per cent each), Uttarakhand (35 per cent), Jammu and Kashmir (28 per cent), Chhattisgarh (26 per cent), Goa (25 per cent), Odisha (24 per cent), Karnataka and Bihar (20 per cent).

The states had faced an average 16 per cent shortfall in GST mop-up in the first year of implementation (July 2017-March 2018). However, this came down to 13 per cent during April-August 2018.

In 2017-18, the Centre had pushed Rs 41,147 crore to the states as GST compensation to ensure that the states’ revenues remained protected after the introduction of GST.