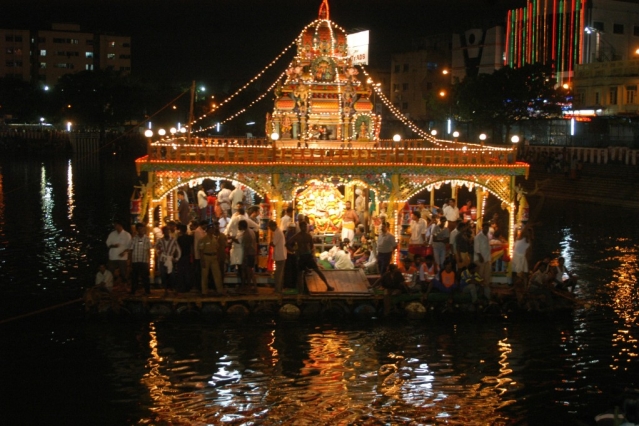 Yet again, the Madras High Court has asked the Tamil Nadu Hindu Religious and Charitable Endowments (HR&CE) Department to collate details of properties owned by all the 38,500-odd temples in the State that are functioning under its control and publish the status of properties by January-end.

The Hindu has reported that Justice S M Subramaniam directed the HR & CE while disposing of a petition that sought fixing fair rent for a temple property in Thiruvarur district.

The judged also ordered that a list of those who have defaulted on rent and illegally occupied temple properties should be published on its website by January 31.

However, according to H Raja, Bharatiya Janata Party National Secretary and founder of Hindu Temple Reclaim movement, nothing has been done to implement the judgement.

Justice Subramaniam has also directed all the civil courts in the State to expeditiously dispose off petitions filed against HR&CE Department orders. The High Court Registrar was asked to communicate the order to all subordinate courts.

The HR&CE Department in Tamil Nadu controls the functioning of 38,646 temples with at least five per cent of them in dilapidated state and another 20 per cent in complete negligence. However, these temples own huge properties left behind by philanthropists to take care of temple expenses like poojas and festivals.